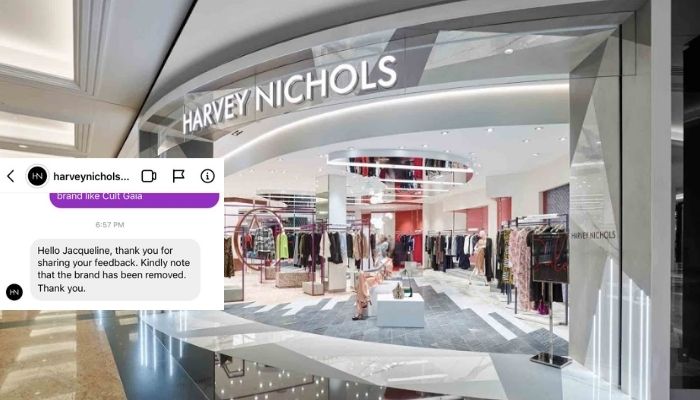 Tensions are still rising in Palestine and social media has turned red in support of the country. The UAE is calling on Israel to de-escalate the situation and since then Dubai residents have been boycotting any brands that are affiliated with Israel to show their support.

Many fashion brand owners who stood in solidarity with Israel have been posted about on social media. 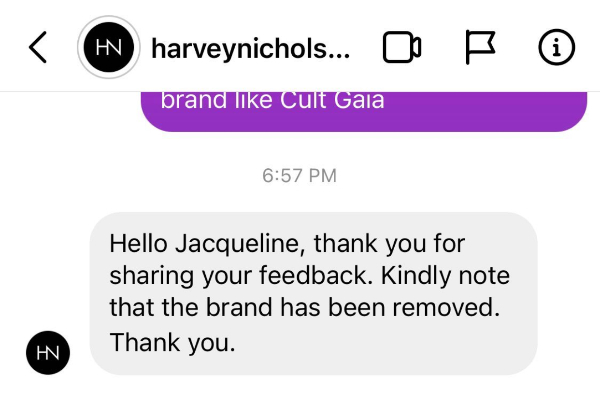 Since then, Jasmin Larian put her Instagram on private. Her Instastory stated that there is a lot of misinformation on social media and the hate is targeted to one side. She also said that she is praying for both sides who are affected by the violence. Her Instastory also included an image stating “I support Israel’s right to defend itself” 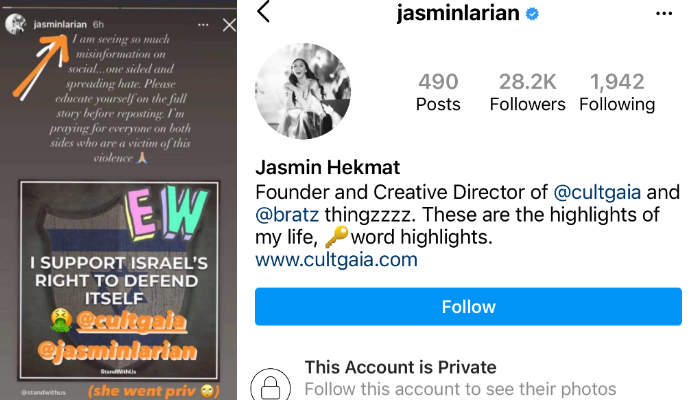 Bloomingdales and Farfetch have both removed Cult Gaia from their stores because of it’s open show of support towards the violence. Israel’s military is ranked in the top 20 in the world with a budget of $17 billion, according to Business Insider. Palestine doesn’t have an army but very dedicated civilians. For people to say Israel has the right to defend itself against a country with no army, is raising many eyebrows among the Palestinian supporters. 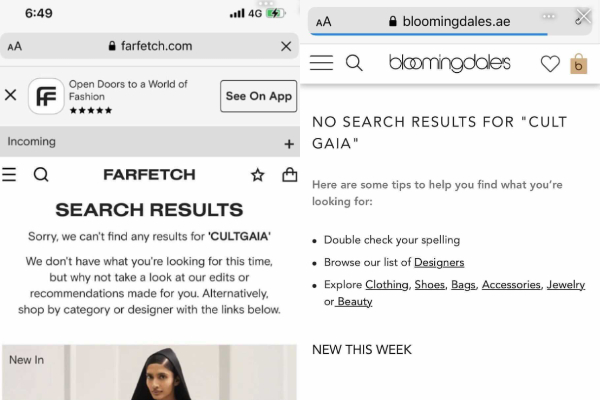