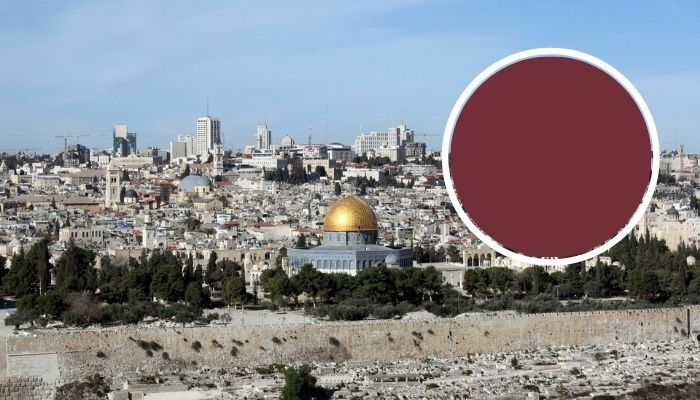 With the tensions in Sheikh Jarrah that started three days ago and Instagram’s apology over removing users’ content, UAE residents have turned their Instagram account pictures red in solidarity.

UAE officials have previously called for regional peace and stability by reminding authorities to preserve the historical identity of occupied Jerusalem, ultimately condemning the escalations in Sheikh Jarrah.

The UAE’s Minister of State for Foreign Affairs, Khalifa Al Marar, urged Israeli authorities to reduce tensions. “The need is for Israeli authorities to assume their responsibilities – in line with international law – to provide necessary protection to Palestinian civilians’ right to practice their religion, and to prevent practices that violate the sanctity of the Holy Al Aqsa Mosque.”

UAE residents and people from the Middle East have taken it upon themselves to spread information online on the events that have taken place in Palestine in the last three days.

Similar to the Black Lives Matter, Arabs are uniting online by showing support to the Palestinian people through changing their social media icons to dark red, while others are posting videos and images across different platforms. 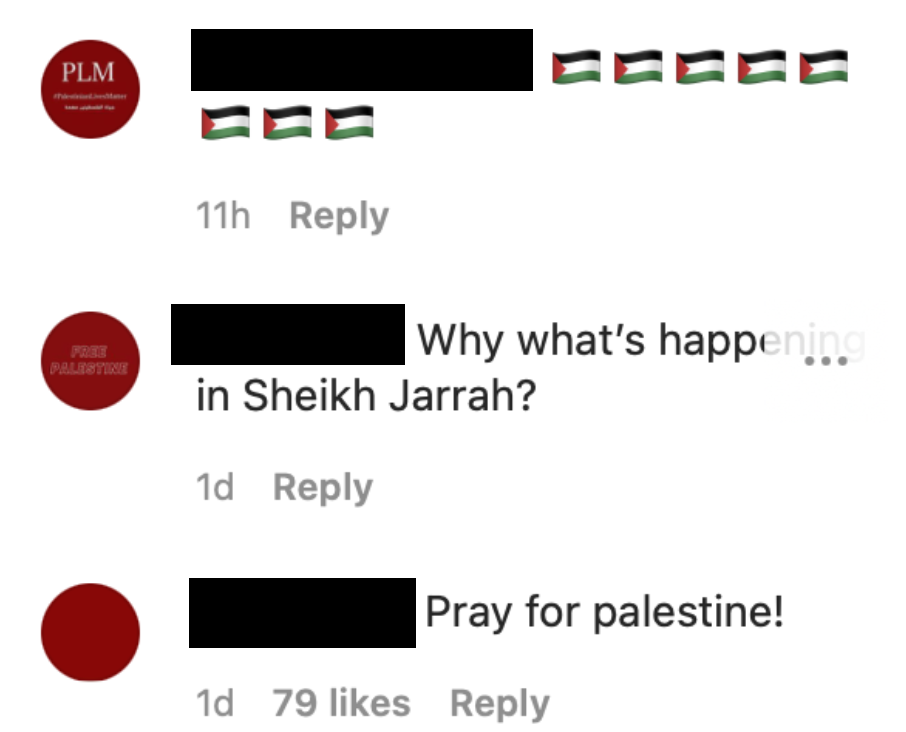 Palestinian YouTuber Haifa Beseisso has been clear about her emotions towards the occurrences in Jerusalem in the last few days, often sharing resources to help others understand the situation while hoping for a positive outcome.

Many in the region were distressed about the situation that took place during the final few days of The Holy Month of Ramadan.

The hashtags #SaveSheikhJarrah and #SavePalestine have also been trending all over social media from users globally, like Sudan, Morocco, USA, Bahrain, Saudi Arabia, UAE, and more. 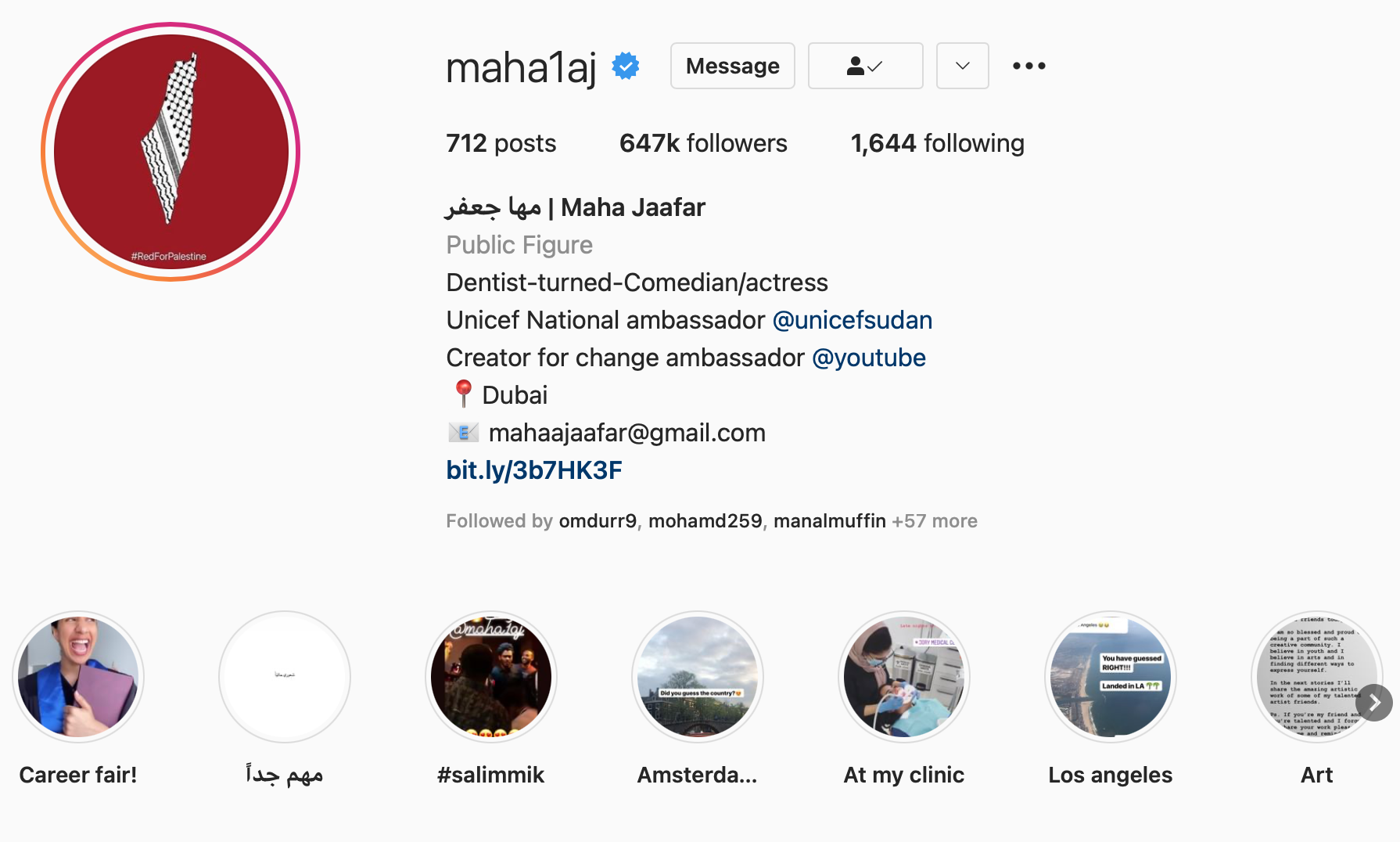 The situation in Sheikh Jarrah is nothing short of dire. The UAE is calling on Israel to de-escalate the situation and assume their responsibilities.

Like any movement, concerned folks take to socials to spread awareness. Instagram users in the UAE and around the world have noticed that posts are being removed. 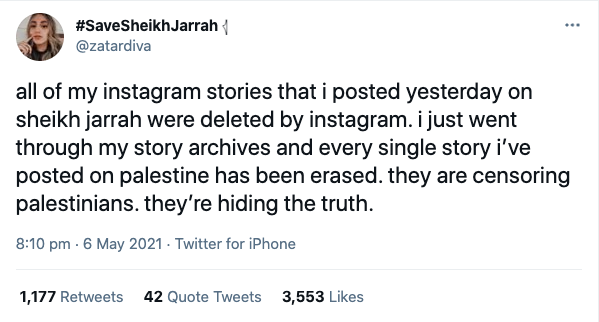 Instagram users from the UAE and many countries have reported the same issue. When users uploaded stories, posts, or highlights about Sheikh Jarrah, they would mysteriously disappear. Many users were sent a statement by Instagram saying the hashtag they used is hidden as it does not meet Instagram’s Community Guidelines.

Listen to The Lovin Daily: UAE Confirms Thursday As The First Day Of Eid Al Fitr