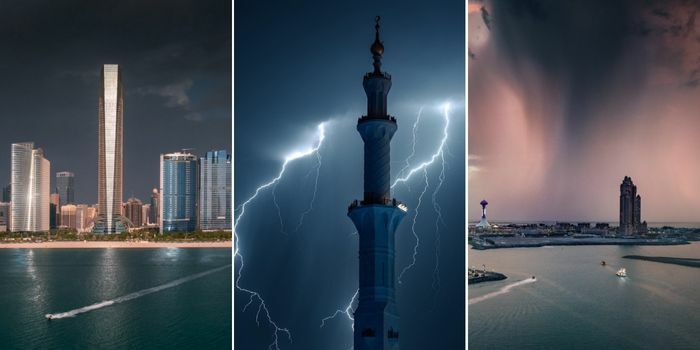 Khalid Al Hammadi, a visual artist and photographer captured Abu Dhabi in a strikingly beautiful way. As a bonus, he shared those images online!

On his socials, @khd_uae, the photographer captured Abu Dhabi in an ethereal way

Just look at this GORGEOUS reel of the Sheikh Zayed Grand Mosque surrounded by clouds. 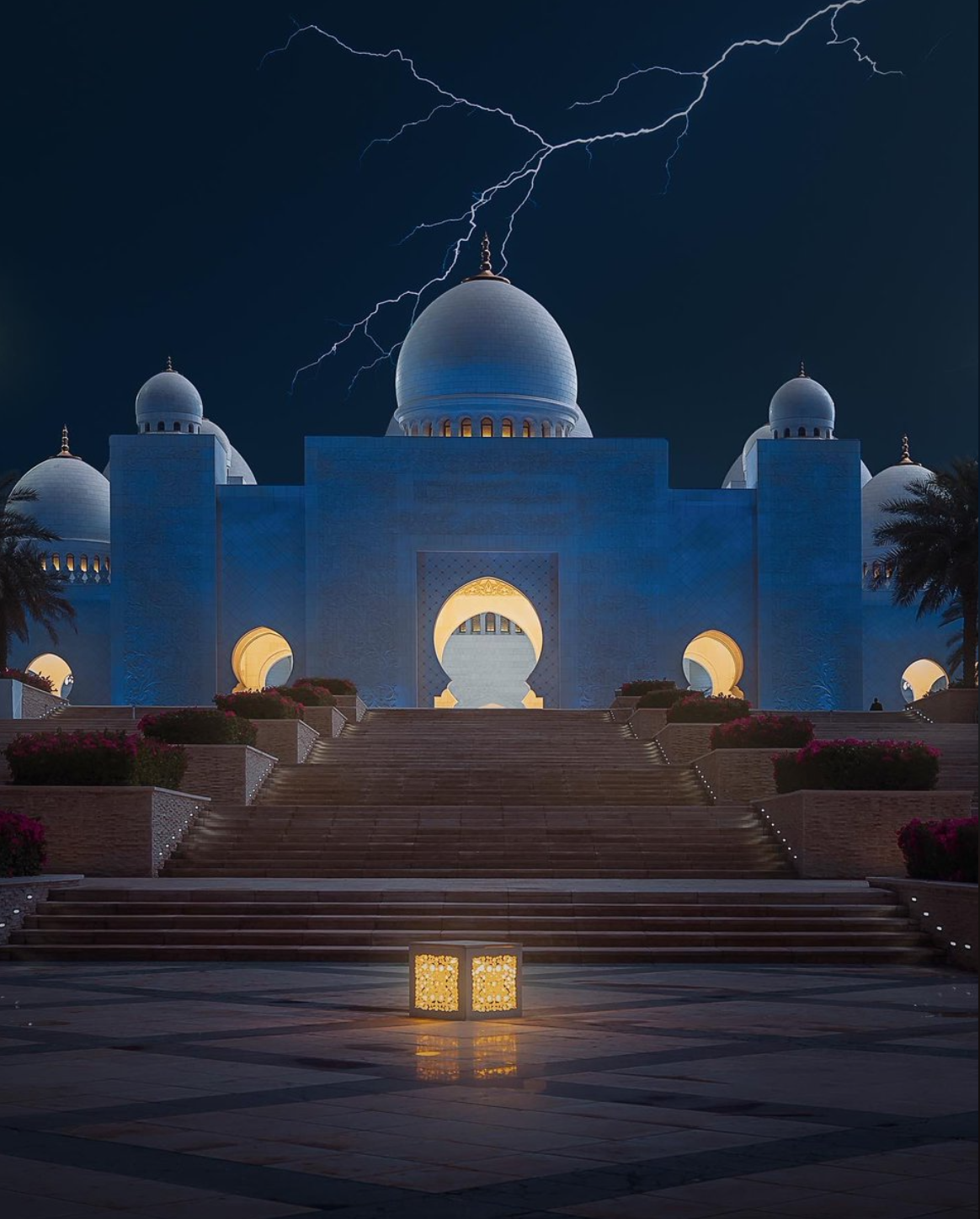 The calm before the storm! The talented visual artist caught this moment on camera. From a calm sunset to a swirling storm of clouds.

Read More: “After 10 Days In Abu Dhabi, This Lad’s Observations Are Spot On“

Safe to say Jason’s got all the deets on the nose! After moving to Abu Dhabi & spending 10 days so far Jason shared his observations online.