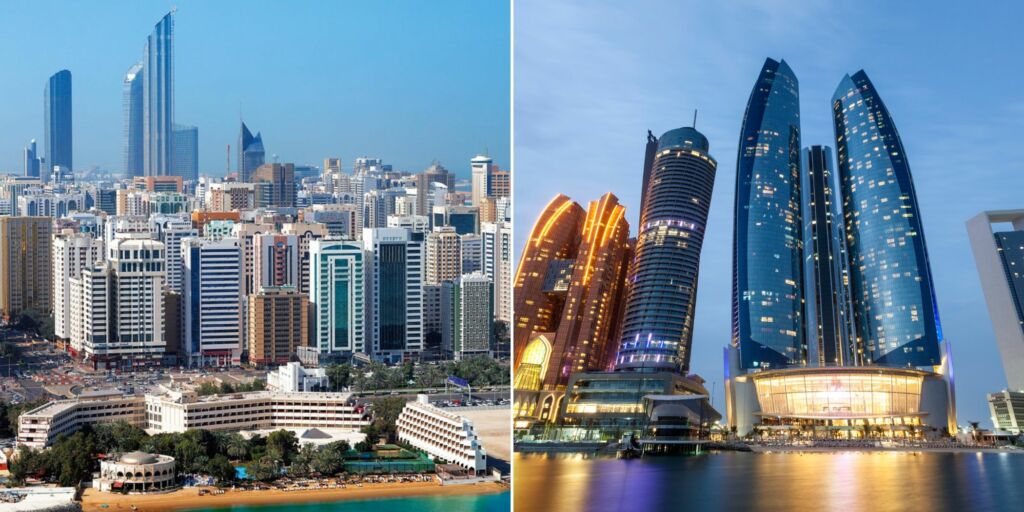 @bull_bnb’s viral tweet sparked a debate between Abu Dhabi and Dubai residents. The residents flocked to the comments to give their opinions on what the tweet said.

After @bull_bnb took this tweet live, residents of Abu Dhabi and Dubai flocked to the comments and sparked a debate of differing opinions. 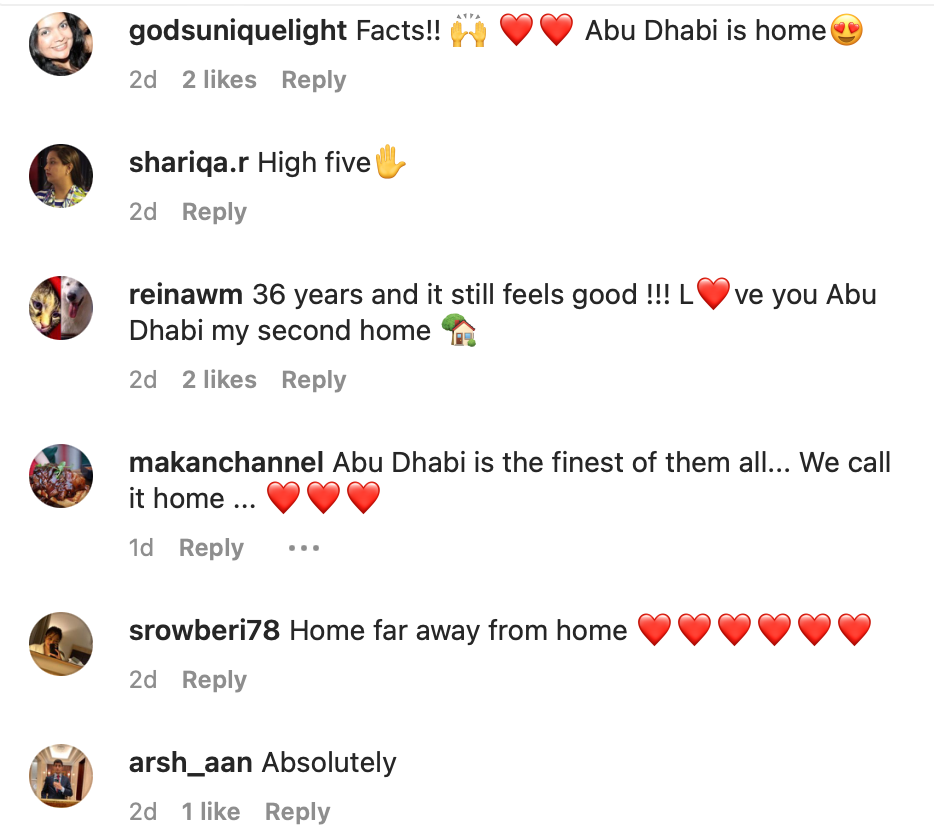 On the other hand, Dubai residents came to defend their city

However, the final consensus based on majority comments was – Abu Dhabi is where the heart is 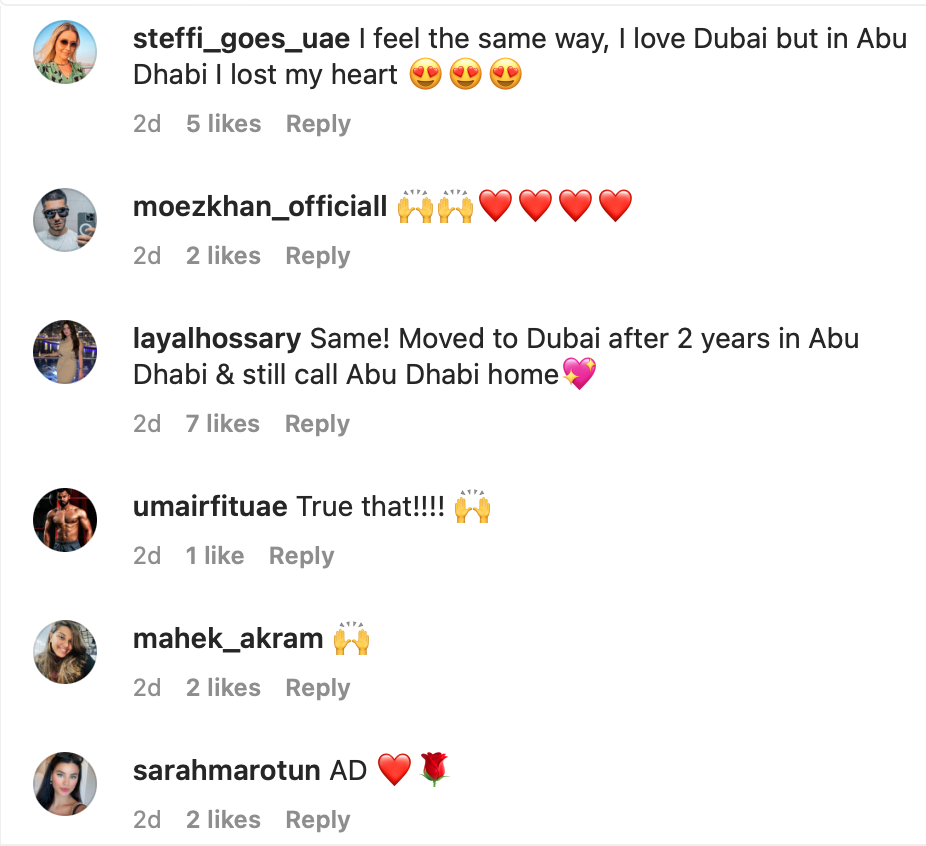 Read More: “You Have To See Abu Dhabi’s Gorgeous Gem The Shuweihat Island“

From climbing the rocks, to watching the stars, to camping, and more – Shuweihat Island is a gem of a find in Abu Dhabi. Some parts of the Island are closed to the public; however, there are other areas open to all.

Two residents came to rescue on the question “Is the island still closed” and confirmed the Island is indeed open.