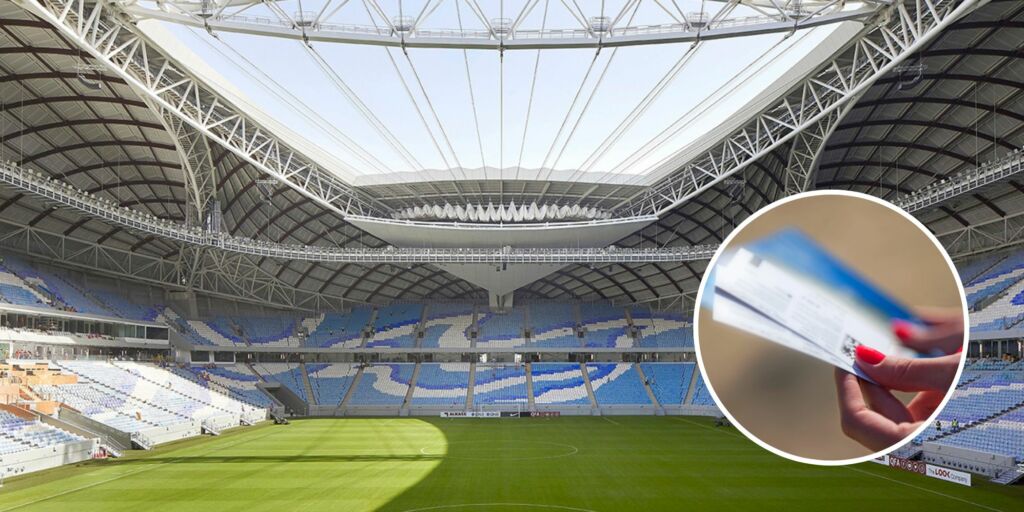 Qatar sold 2.45 Million tix for the November World Cup 2022. The tickets are in high demand by fans from the Arab region, the Americas and Europe. Plus, FIFA announced another sales phase in late September.

FIFA announced that they sold 2.45 Million tix for the World Cup Qatar 2022 on Thursday, August 18

Fans from all around the world bought tickets to the long awaited FIFA World Cup Qatar 2022. FIFA’s ticket sales reached to 2.45 million. Additionally, FIFA sold over half a million tickets in the latest sales period. They also noted a high demand in tickets from Arab regions, the Americas, and Europe.

That’s not all though, FIFA announced ANOTHER sales period. They will be releasing the next batch of tickets along with an announcement in late September.

Read More: “How To Get Into Qatar For The FIFA World Cup“

Got your tix booked for the FIFA World Cup Qatar 2022? Here’s how to get into Qatar for the event and all the tips and tricks you need.