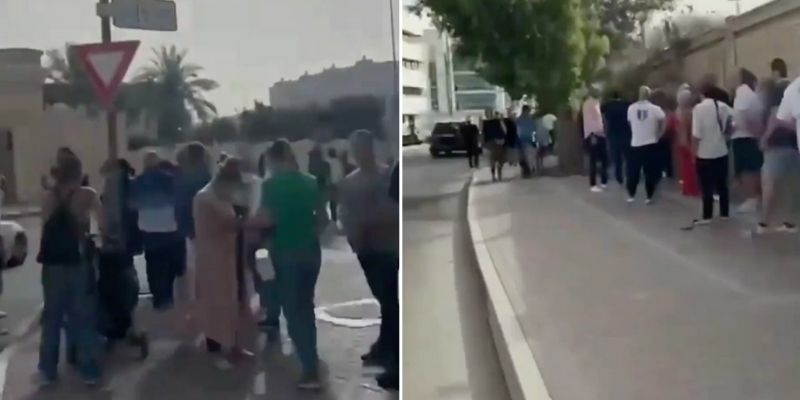 Thousands turn out at the Lebanese Consulate in Dubai on Sunday, to vote in the parliamentary elections.
The Consulate in Abu Dhabi is also open for voting on Sunday, May 8 from 7am until 10pm, according to Zawya.

UAE resident, Mouin Jaber, shared footage via Instagram of the queues that were organisedly handles for voting entries that began in the morning.

Lebanese expatriates in the UAE commented under the video, saying witnessing this “gives them hope” 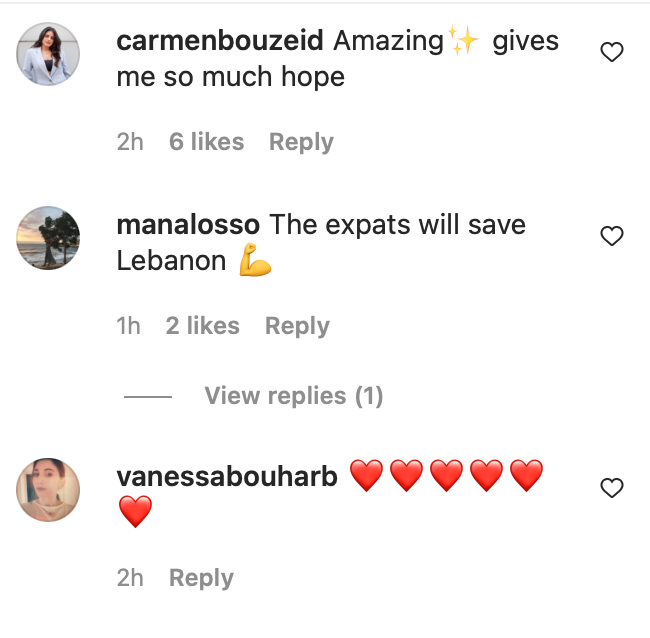 READ MORE: A Dubai Resident Spotted Fazza On SZR And The Crown Prince’s Reaction Was SO Wholesome

Dubai resident Eslam Soliman (@esolimanjr) spotted the car of Crown Prince of Dubai, His Highness Sheikh Hamdan bin Mohammed bin Rashid Al Maktoum on SZR. Of course, the first thing most people do when they happen upon royalty is whip out their phones. The result? You get rewarded with a wholesome reaction of Fazza to a stranger filming him from his car.