A local DJ from Dubai, LuWayne Bouwers, is appealing to everyone on the internet for help. Originally from South Africa, LuWayne has been living in Dubai with his wife and three daughters. He is popularly known as LuWayne Wonder the DJ in the nightlife and entertainment world of the UAE.

The reason he has decided to reach out on a public platform is his wife’s recent injury. 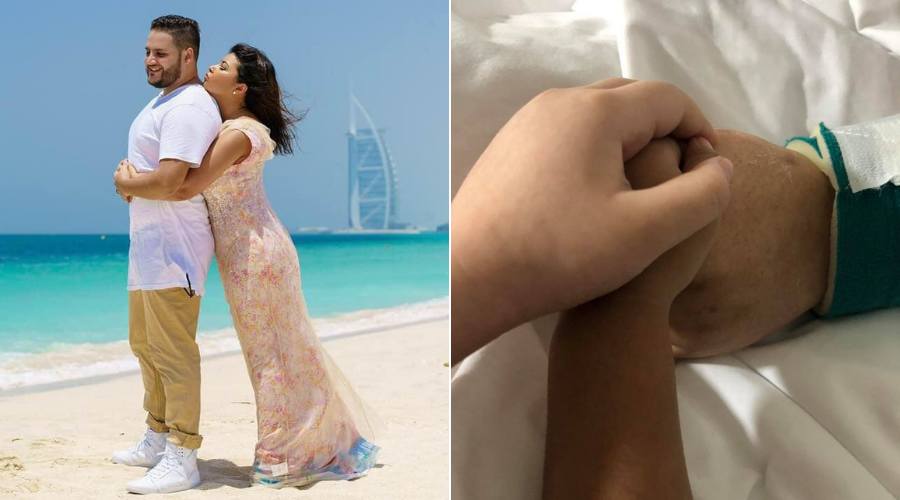 Crystal has been in a coma ever since and requires rehabilitation because she’s paralysed on her right side and can’t speak yet. For this reason, she needs to be transferred from a hospital in Dubai via air ambulance to Cape Town in South Africa. This would mean paying the cost of nine seats as her case is what they call a ‘stretcher case’.

People have been stepping up to help others ever since the pandemic started. Recently, LuWayne’s newborn daughter was denied medical insurance coverage in a local hospital but that’s when the staff decided to push his bills and asked him not to pay that immediately.

He has publicly shared his story and reached out for help

LuWayne decided to tell his story and ask for donations via a YouTube video. While he has set up donation links across the internet, he also mentions an online streaming event set to be held on November 22 that will donate all ticket proceeds to him and his family. His goal is to reach 500,000 South African Rand to cover all costs.

Hopefully, Crystal can recover soon from her injuries