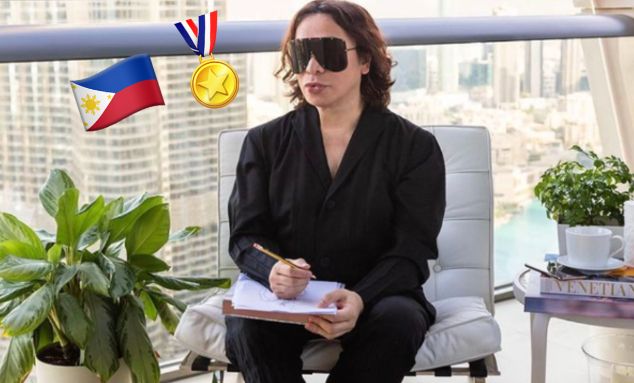 Dakilang Bayani is the highest honour traditionally awarded by the Philippine Consul-General to exemplary Filipino expats in the UAE, who showcase great talent, community spirit and dedication to their craft.

The prestigious award ceremony was held on Friday, June 11 ahead of the 123rd Philippine Independence Day celebrations.

Michael Cinco, along with six other Filipinos were honoured with the Dakilang Bayani award 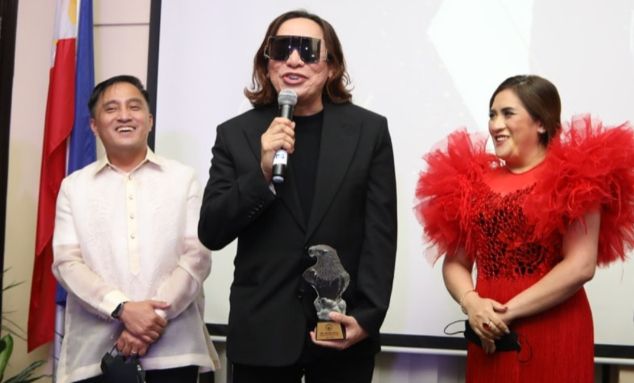 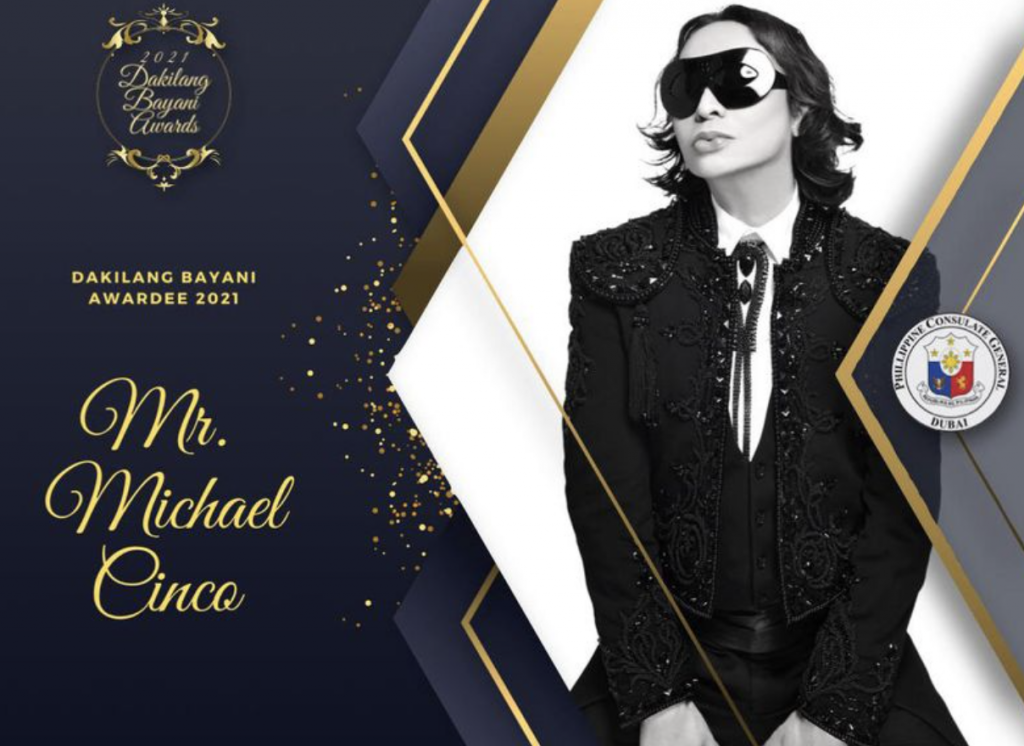 Michael Cinco has dressed A-listers from Hollywood, Bollywood, pageants and more in nothing but ART!

From OTT and dramatic pieces to the simpler and more aesthetic couture, Cinco adds a little bit of that Filipino charm to all his creations.

The designer has dressed beauty queens from the likes of B-town’s Kangana Ranaut and Aishwarya Rai Bachchan to Thai-Danish actress Spirita Jensen, Sofia Vergara and even Beyoncé. Hollywood hunks like Steve Aoki, Nick Jonas and more have been styled in Cinco’s dapper suits and ensembles.