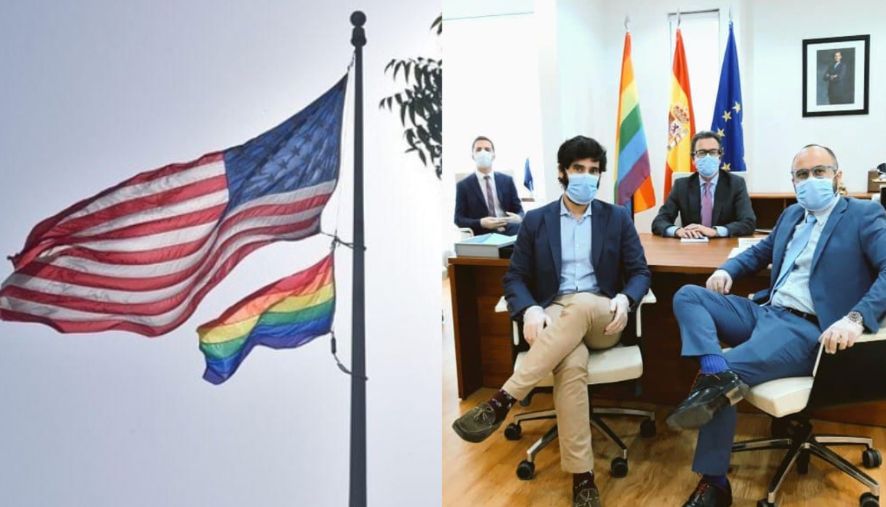 Following the UK Embassy in the UAE taking to social media to share pictures of raised flags for the LGBTQ+ Pride Month, Spain and the US Embassies in the UAE also followed suit. The posts were shared on Monday, June 28.

Consular officers from the respective embassies were seen posing beside the rainbow flag, which is a symbol of the LGBTQ+ community, and shared messages of acceptance, pride, equality, tolerance and dignity.

No matter who you are or whom you love, we will always respect you and stand for your rights.
Diversity makes us stronger! 🏳️‍🌈

The U.S. Mission shows its support for the dignity and equality of all people.

The US mission to the UAE added that,

On the anniversary of Stonewall, a milestone in the American civil rights movement, the U.S. Mission shows its support for the dignity and equality of all people.

The sentiment is ringing in strong that the US, UK and Spain are flying the rainbow flag to affirm pride in UK diversity & values of equality, inclusion & freedom.

LGBTQ+ activity is punishable by law here in the UAE, all acts outside of a heterosexual relationship are criminalised.

A post shared by US Mission to the UAE (@usainuae)

Social media is seeing a mixed bag of comments, where some are expressing the same sentiment, others are condemning the gesture 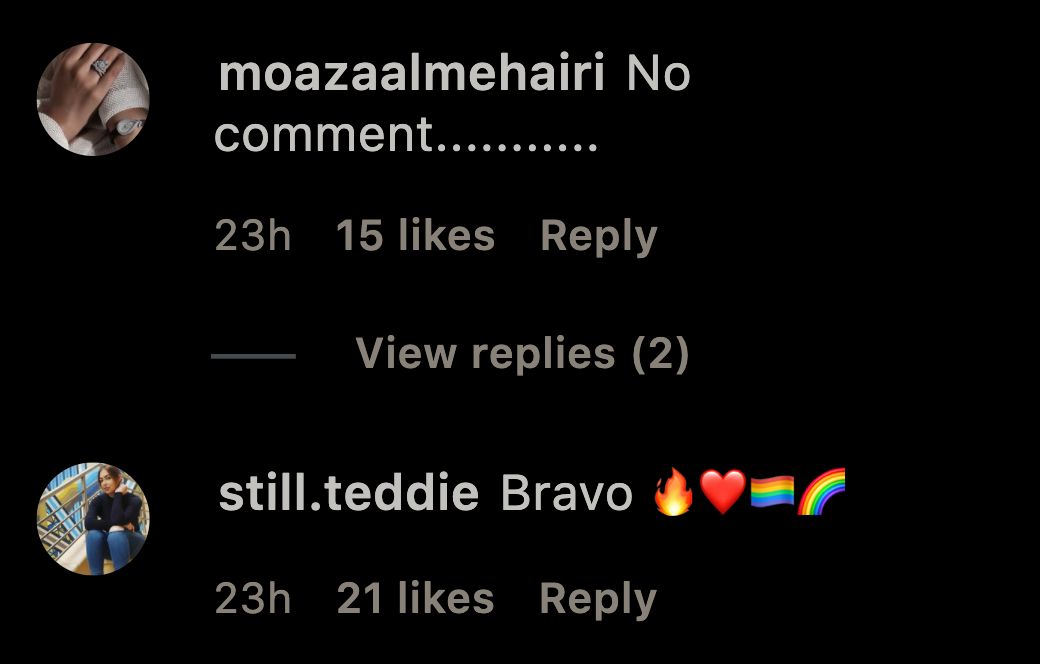 Listen to the Lovin Daily: The UK and US Embassies In The UAE Waved Rainbow Flags To Celebrate Pride Month

The Lovin Daily: The UK and US Embassies In The UAE Waved Rainbow Flags To Celebrate Pride Month https://t.co/7DT8yPQzxP