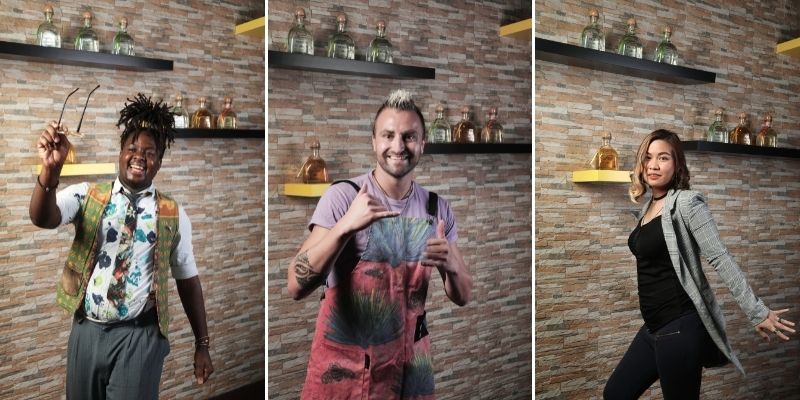 The PATRÓN Perfectionists Cocktail Competition 2021/2022 is well underway and thanks to all your votes, the shortlist has been finalised!

3 bartenders and their cocktails were chosen by you whilst Patrón chose the remaining 7 from the shortlist of 30 cocktails listed on Difford’s Guide. Now, these bartenders from venues across Dubai will go head-to-head in a virtual national final judged by an esteemed panel of judges on September 7 at 3pm. Stay tuned to watch coverage of the UAE National Final, which will be broadcast right here.

The finals will be virtually broadcast globally and the winner will get the opportunity of a lifetime! Flying to Mexico in January 2022 to compete in the global final at Hacienda PATRÓN – Each participant has everything to play for! Excited!

Without further ado, we give you the final 10 (in no particular order) 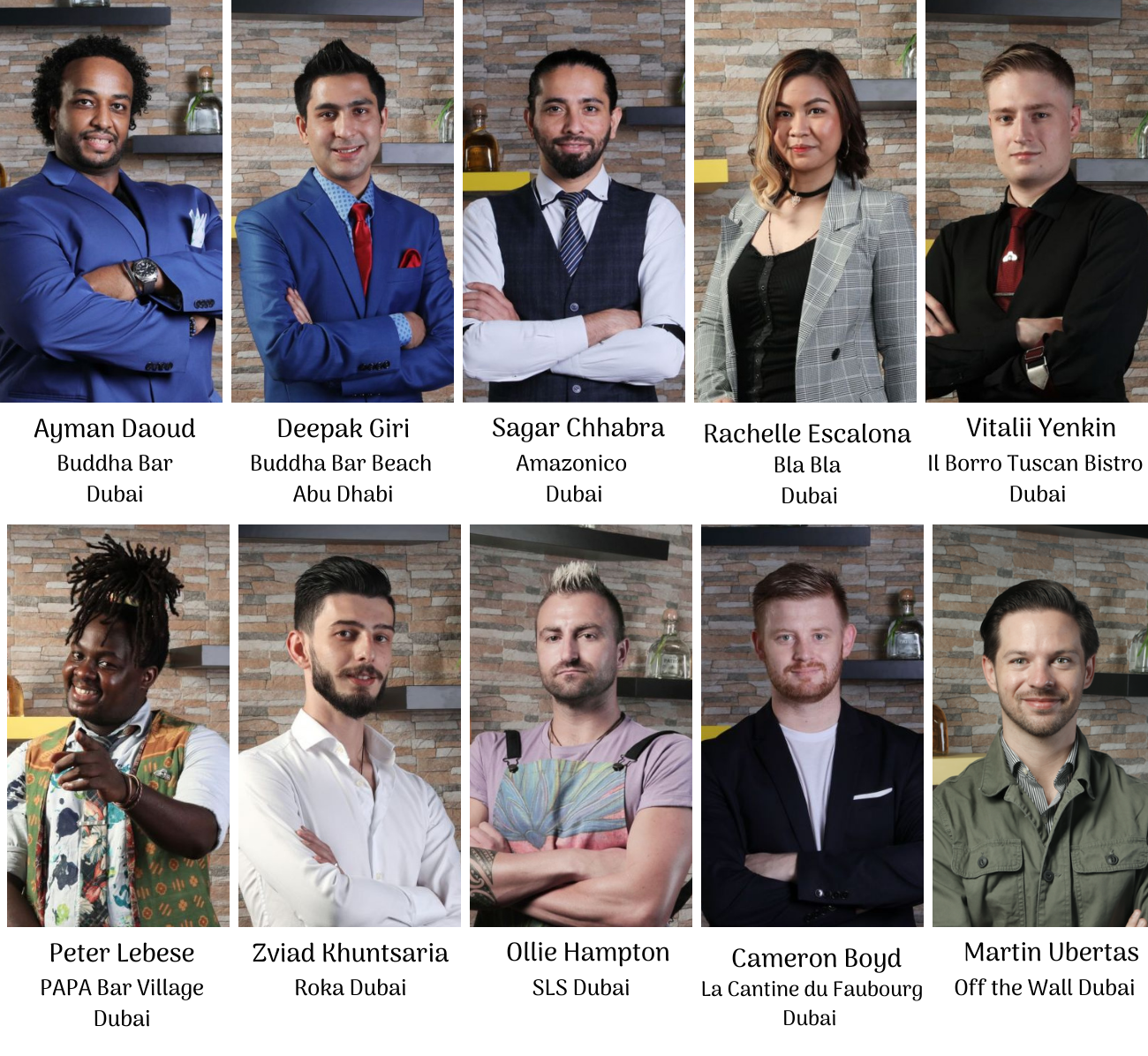 The national finals will be virtually broadcast globally on September 7 at 3pm – Stay tuned for links to watch!

One winner will be chosen from here in the UAE and from each of the participating countries. Together they will fly to Mexico in January 2022 to compete in the global final at Hacienda PATRÓN, where PATRÓN is exclusively produced in the Highlands of Jalisco, Mexico.

Finally, after many months and an international search, only ONE winner will be crowned, becoming a member of a prestigious bartending group recognised internationally as The Patrón Perfectionists.

This article is in partnership with Patron Perfectionists