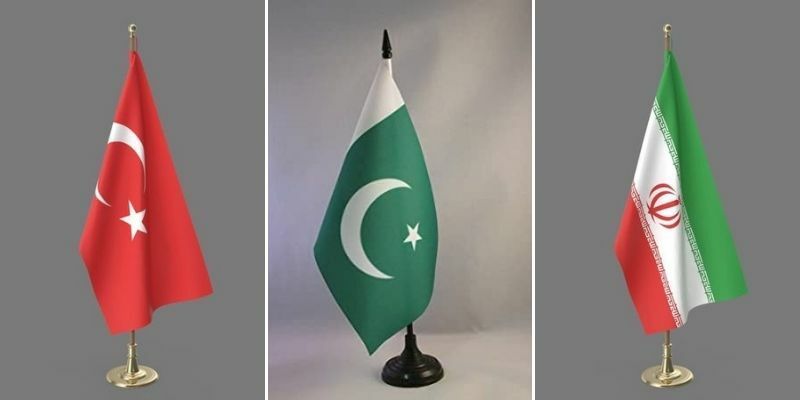 The trucks left Karachi on September 27 and arrived in Istanbul. The truck covered a distance of 5,300 kilometers in total.

Business On The Roads!

The ceremony was attended by Pakistan’s ambassador to Turkey and senior Iranian officials. Furthermore,  representatives from the Economic Cooperation Organization (ECO), the International Road Union (IRU), the Turkish Union of Chambers, and Commodity Exchanges (TOBB), and other public and private sector participants.

The idea was discussed by Asli Calik, head of department, transport and logistics systems at TOBB. It is a vital corridor for the expansion of road commerce. It will connect with the Middle East and other nations in the area.

With all of the above, Pakistan has become more connected to international commerce as a result of the project. Likewise, Turkey’s exports to China will be able to expand through Pakistan on the route. The Islamabad-Tehran-Istanbul corridor, according to Shaukat Abbas, General Manager Marketing at National Logistics Cell (NLC), would improve connections between the three nations. 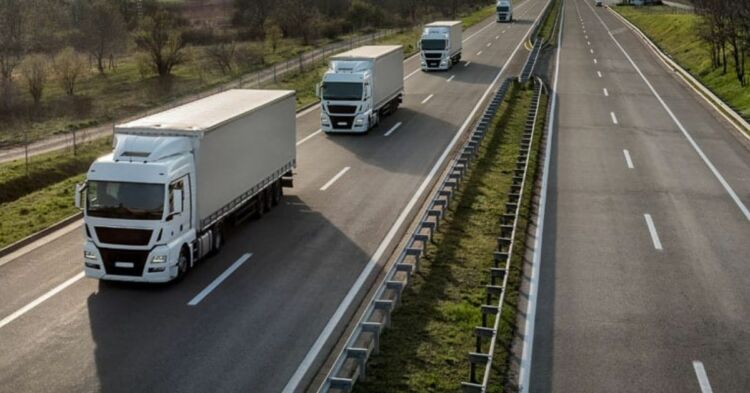 Similarly, under the auspices of ECO, Turkey’s Trade Ministry and equivalents in Iran and Pakistan began the project. Iran’s entire commitment to backing the project was also stressed by Javed Hedayati, General Director of the Iranian Transport Ministry.

To clarify, Syrus Sajjad Qazi talked about these are the initial drops that will form a river of trade. Furthermore, talked about the trade between and among Pakistan, Iran, and Turkey, bringing the three people together.

The project, according to Shaukat Abbas, General Manager Marketing at National Logistics Cell (NLC), would improve connections between the three nations. Moreover, the 8th Meeting of ECO Ministers of Transport and Communications in Ashgabat, Turkmenistan, in 2011 decided to create the road transport corridor.