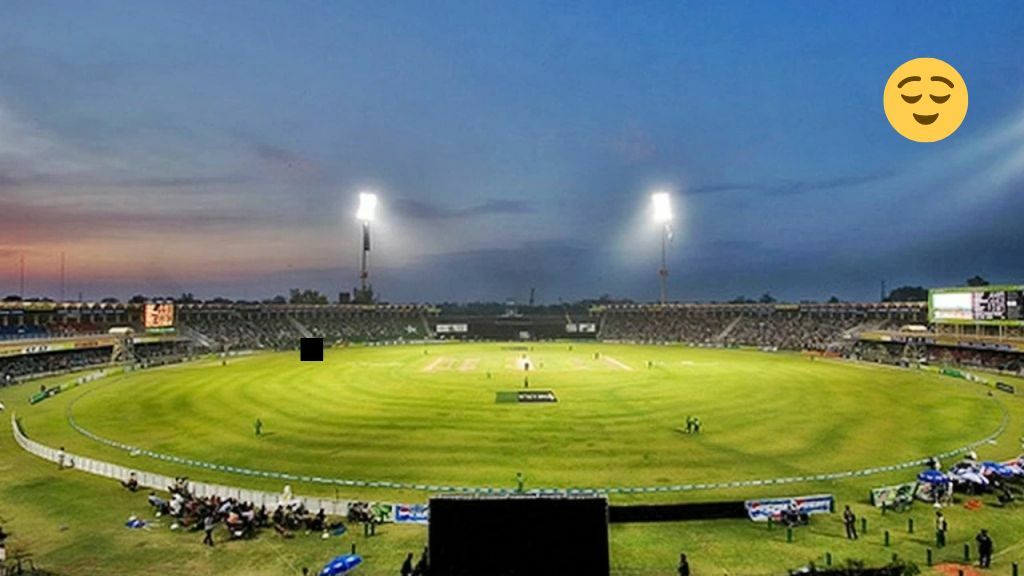 England’s cricket team is in Pakistan to play for a T20 series which has long been anticipated! That too in our very own Lahore, and Lahoris couldn’t be more excited!

Everyone felt it in the air. The excitement and enthusiasm. It’s been a long 17 years since England last came to Pakistan. In the middle of it all, Pakistan had been fighting a battle against terrorism, because of which even in 2021, a tour was planned but canceled. But finally, after a long pause of 17 years, Pakistan is hosting England’s cricket team.

On the 28th of October, Pakistan and England went head to head in the ever-famous Lahore’s Gaddafi stadium. This stadium has the heart of all the Lahoris and especially cricket fans, as it has seen some historic matches. The whole aura of the stadium is amazing, it grips your mind with its majestic power, just like most of the historic buildings of Lahore.

Pakistan beat England by five runs in the fifth T20I in Lahore on Wednesday. Debutant Aamer Jamal was handed the responsibility to defend 15 in the last over and he did so against the dangerous Moeen Ali. As a result, Pakistan has taken a 3-2 lead in the seven-match series. Earlier, it was England who won the toss and chose to field in the fifth Twenty20 international against Pakistan on Wednesday.

If it wasn’t already as exciting that Pakistan was playing cricket on its home ground, it was exhilarating to see that Pakistan WON! What a beautiful present to give to fellow viewers who were jam-packed in Gaddafi stadium. People came in the hundreds to witness the historic match and the Pakistani cricket team didn’t disappoint at ALL!

Look at these cricket fans with their moments at Gaddafi Stadium

Look at that EXCITEMENT!

Whenever there is a cricket match in Lahore, the roads are all crammed up. There is not an inch of space to pass through. This is because they would always block all the roads for safety purposes and redirect traffic.

But to avoid all the hassle and not make the life of the everyday person a menace because of the match, they didn’t do that this time. The cricket teams were brought in by helicopter and they were taken away via helicopters as well. Which looked SO COOL!

After the match ended, the lights at Gaddafi stadium turned off gracefully, and the people celebrated in their full spirit and joy, and the cricket team was helicoptered out of the stadium. What an end to the day!

Want to know what should be your go-to coffee spot in winter? Click here to see!