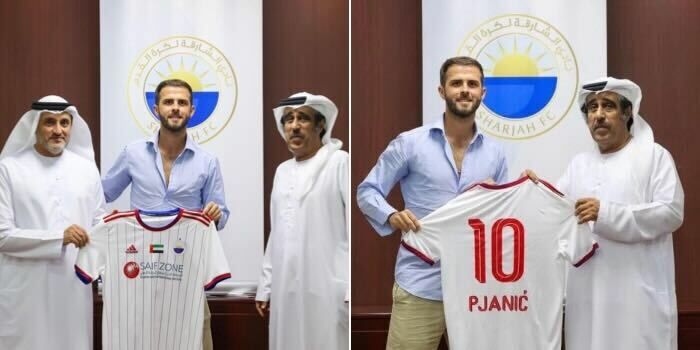 Calling all football fans: THIS ONE IS FOR YOU!

Celebratory dance moves at the ready! UAE residents have taken to social media to share their excitement about the good news for the country. Internationally successful footballer Miralem Pjanić has signed a contract with Sharjah FC – after ending his contract with Barcelona early.

Barcelona have full agreement with Sharjah — it will be permanent deal. pic.twitter.com/4q36oBfM0Z

It’s good news for the country!

The Sharjah Football Club are just as excited! They issued a statement saying: “The star Pjanic joins the castle. We welcome the addition of the Bosnian international “Miralem Pjanić” (32 years old) to our team from Barcelona in a free transfer for two years of contract with the option of extension” which you can check out here.

The video is also super cute and screams wholesome vibes!

The change represents many things for the football club, and signifies growth and international recognition. Pjanic, of Bosnian origin, is ready to showcase his talent to the UAE team and has signed a 2-year contract with Sharjah FC. 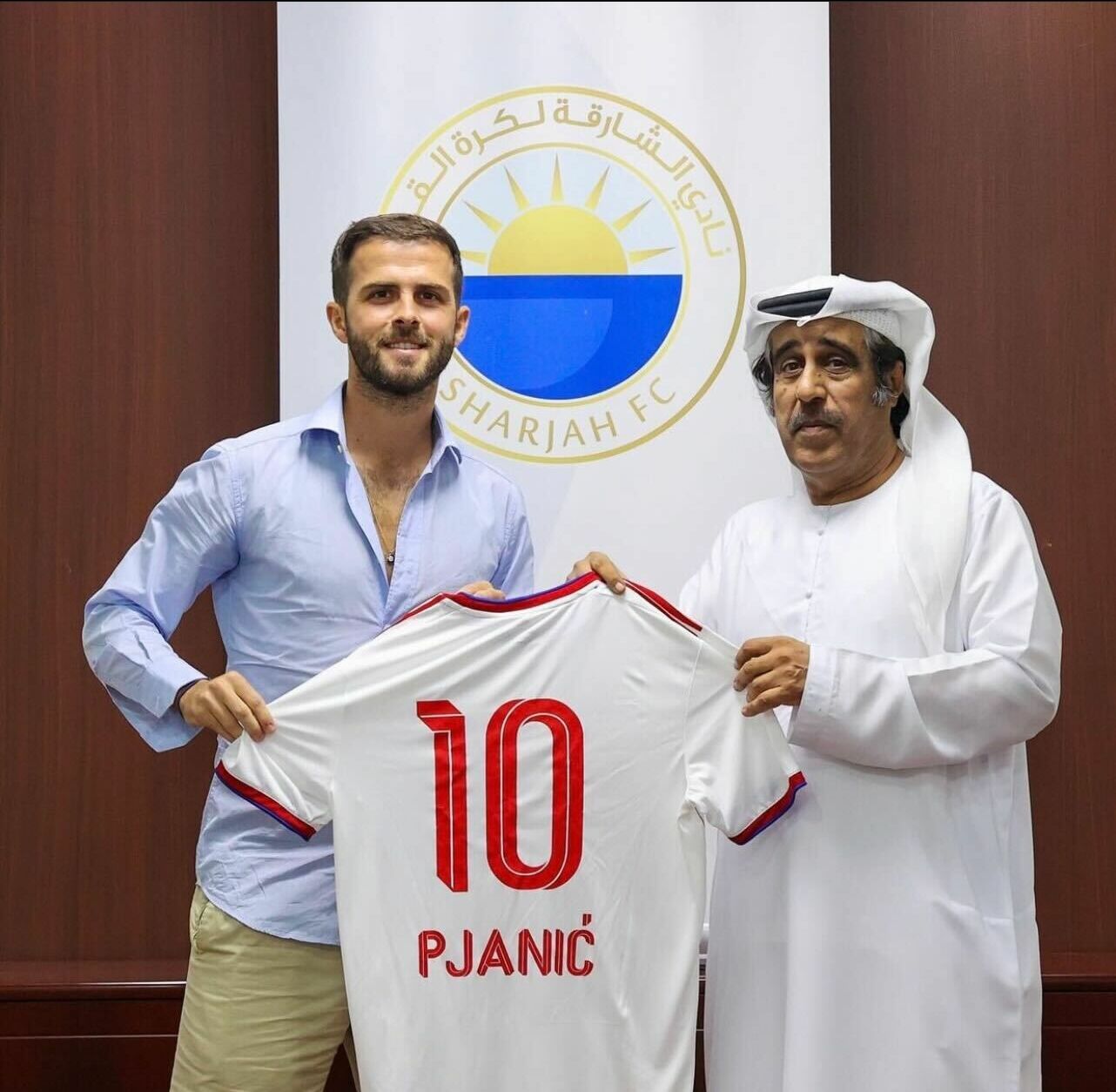 For more information on the termination agreement, you can check out FC Barcelona’s page here.