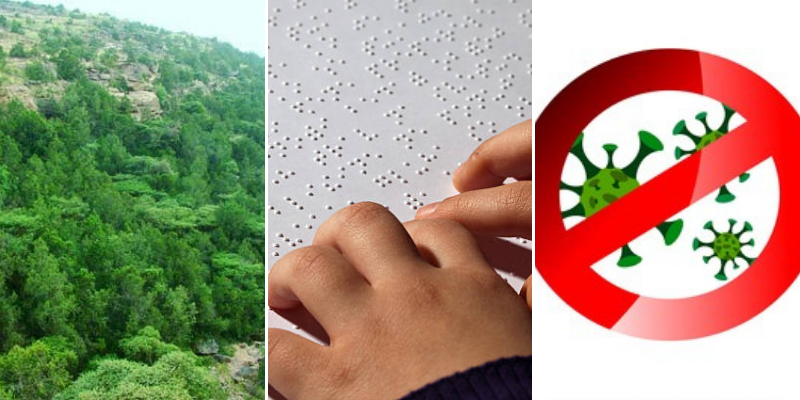 Read through and share these 5 headlines that spread the positive vibes you didn’t know you needed.

1. The Ministry of Islamic Affairs delivered 100,000 copies of the Holy Quran to Egypt

Under the in implementation of the directive of Custodian of the Two Holy Mosques King Salman, the copies were distributed as gifts from the government of Saudi Arabia. The Kingdom recently gave 320 million copies by the end of 2021.

2. Saudi Arabia has ranked second for the best country to have coexisted with the COVID Pandemic

NEW: These are the best places to be in as the world learns to live with Covid:

Find your country in our Covid Resilience Ranking ⬇️ https://t.co/kOhTFJzocG

As recorded in Bloomberg’s COVID Resilience Ranking for January 2022, the Kingdom has ranked second to the United Arab Emirates with 78.9 points, while KSA received 77.8 points. 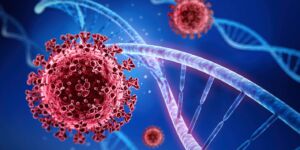 Volunteers came together to clean up and plant the first 100,000 out of 500,000 trees that will turn the King Abdulaziz Royal Reserve green in line with the #SaudiGreenInitiative target to plant 10 billion trees in the coming decades. https://t.co/TxJi1rsht2 @SFES_KSA, @ncvcksa pic.twitter.com/Kggh1Zi5OV

As part of the Saudi Green initiative, in just the first phase of a afforestation project, 100,000 trees were planted by the Cooperative Society of Moringa and Desert Plants. The environmental project looks to plant 5 million trees within the next 3 years.

5. Saudi is now working on a scheme to encourage restaurants to provide Braille menus

Such initiation came about after a visually impaired person, in Makkah, was seen having each item on a restaurant’s menu read out to them. The Kingdom soon looks to implement braille menus in all restaurants in the near future.