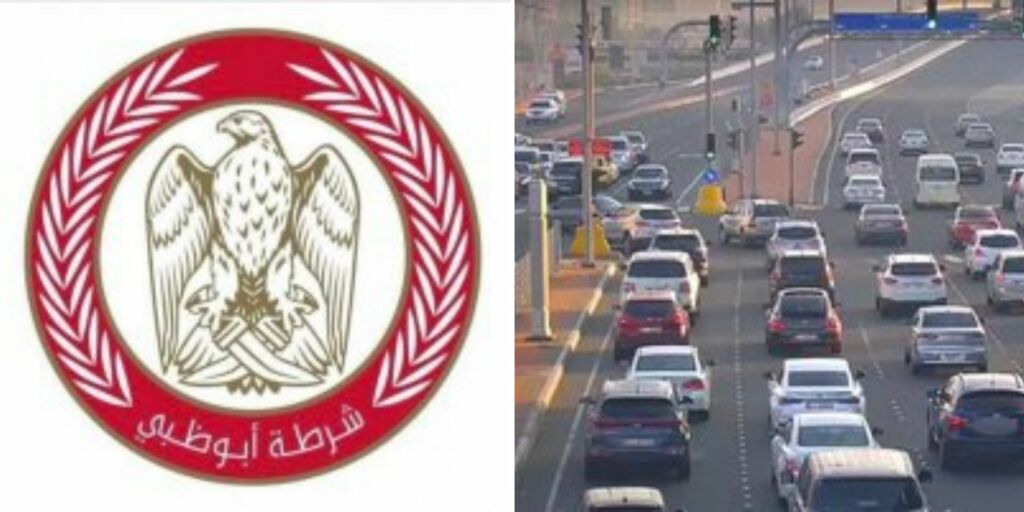 Strong rules are what keep cars in lanes, so if you’re in a particularly rebellious phase on the road; you need to start thinking twice

Abu Dhabi police has declared that motorists who do not adhere to lane discipline and change lanes at traffic-light intersections will be subject to a fine of AED 400.

Regular rough drivers with such rule-breaking habits will now start incurring heavy fines. Manoeuvering into a lane that isn’t your designated lane at an intersection or changing lanes on a solid line will also land you a fine.

This is an initiative to ensure safety on the roads and prevent accidents. Initially, if a policeman monitoring the street saw you breaking traffic rules, he would note your number plate and your phone would ping with a fine.

Make sure to adhere to the traffic laws, peeps, to ensure safety for yourself and your fellow drivers

Read More: Dubai Is The 3rd Safest City In The World For Solo Female Travellers