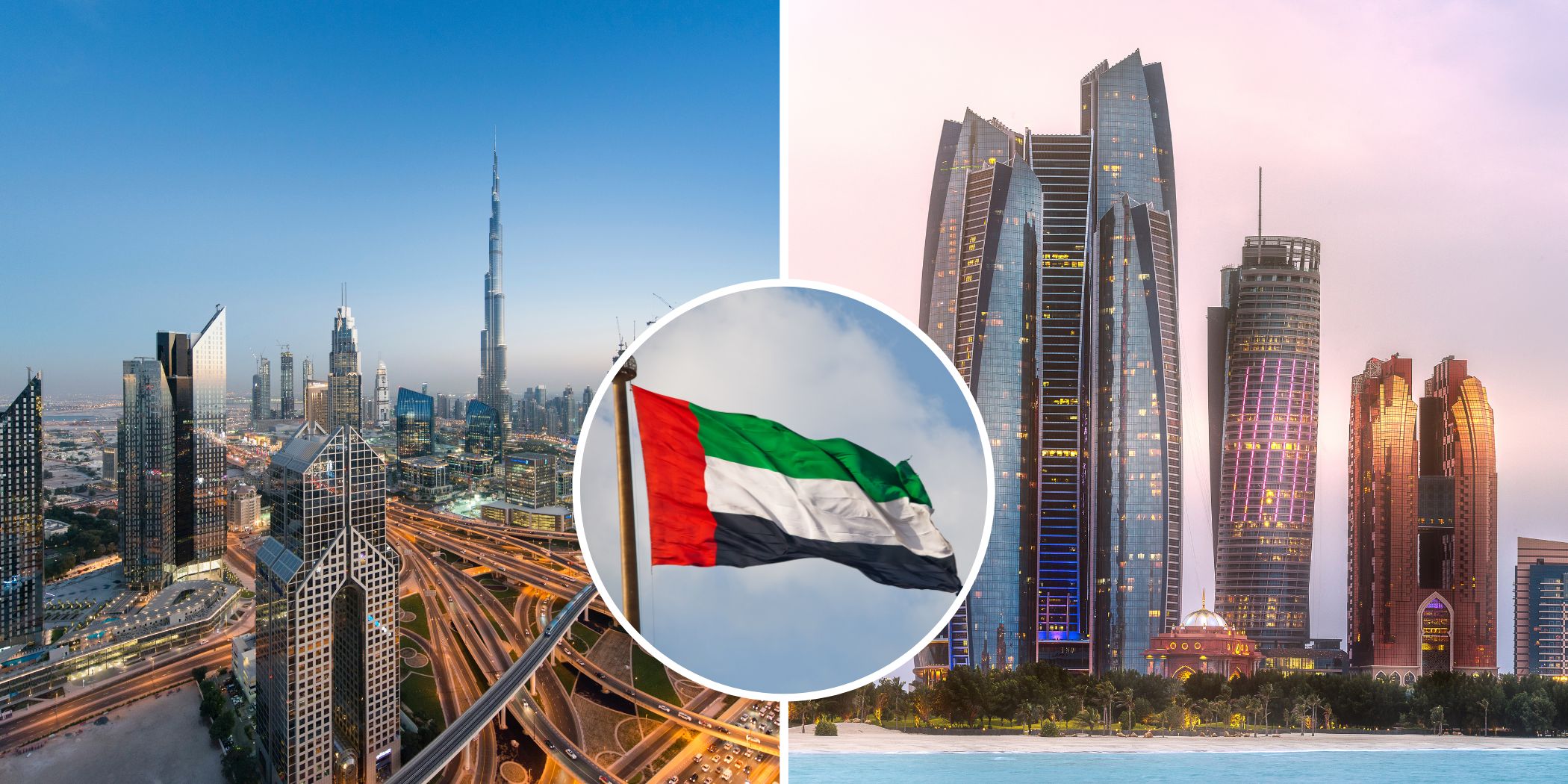 The UAE has ranked 10th in the list of Top 10 most powerful countries in the world. While most countries have only switched places on the list, the UAE is the only new entry, with a GDP of $421.00 billion!

The U.S. News and World Report, in partnership with BAV Group and the Wharton School of the University of Pennsylvania, ranks the world’s most powerful countries annually. In 2021, their report surveyed over 20,000 people across the globe.

Additionally, they asked them to associate 80 countries with five attributes. These attributes are military alliances, international alliances, political influence, economic influence, and leadership.

The results were based on the 2021 Best Countries Report and here they are:

It is important to note that the survey took place in 2020 and the results were published in 2021. However, the results of this survey were of the Most Powerful Countries in 2022.

Additionally, a few countries have switched places as 9 out of the 10 were countries from the previous year’s list. The ONLY new entry is the United Arab Emirates! 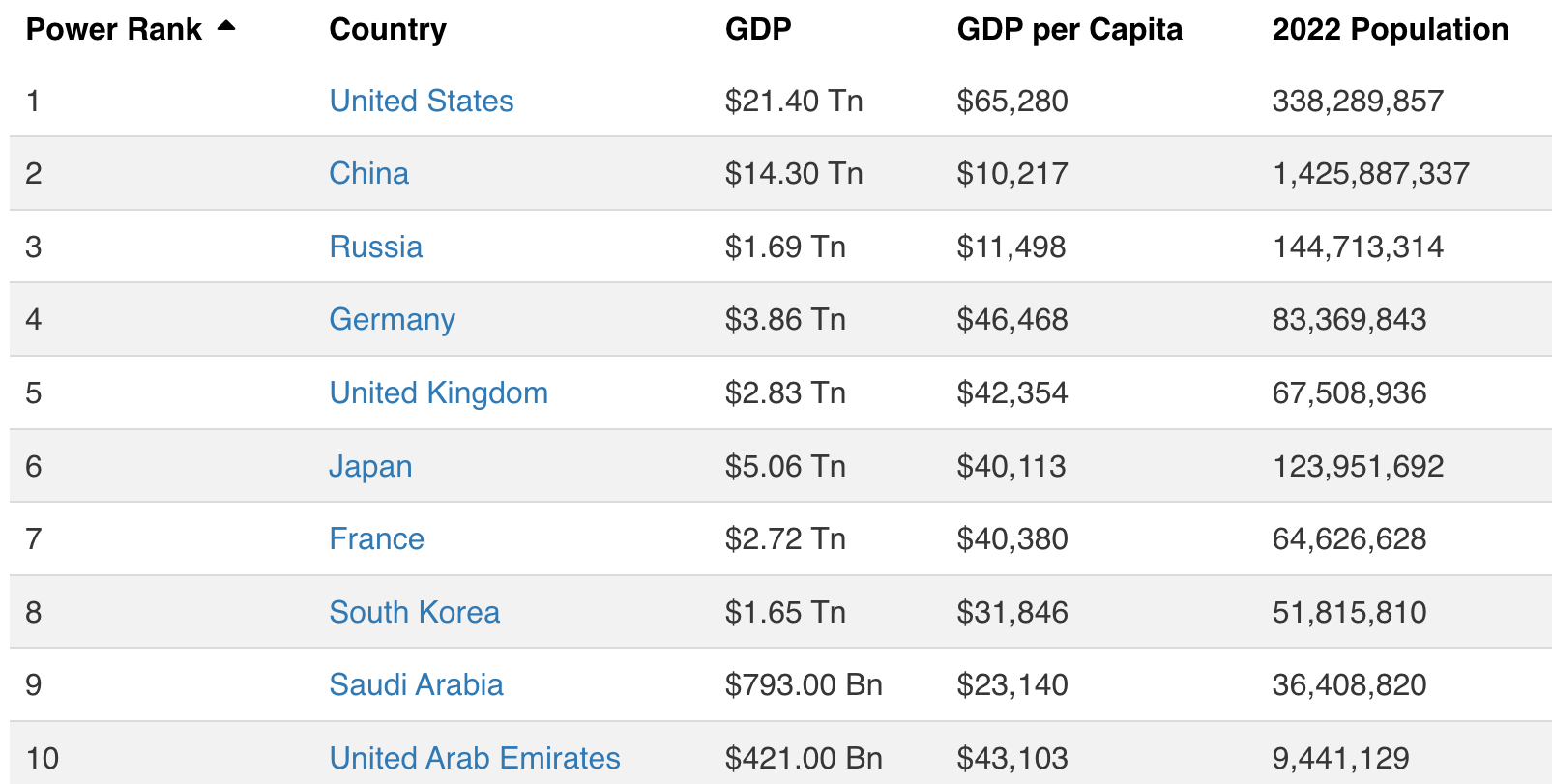 We have some excellent news! The UAE is leading the Arab world according to the 2022 Global Gender Gap Report published by the World Economic Forum.

This means that the UAE is making fast strides to achieve gender parity and has the best score among all other Arab countries- this is the type of news we love to hear!