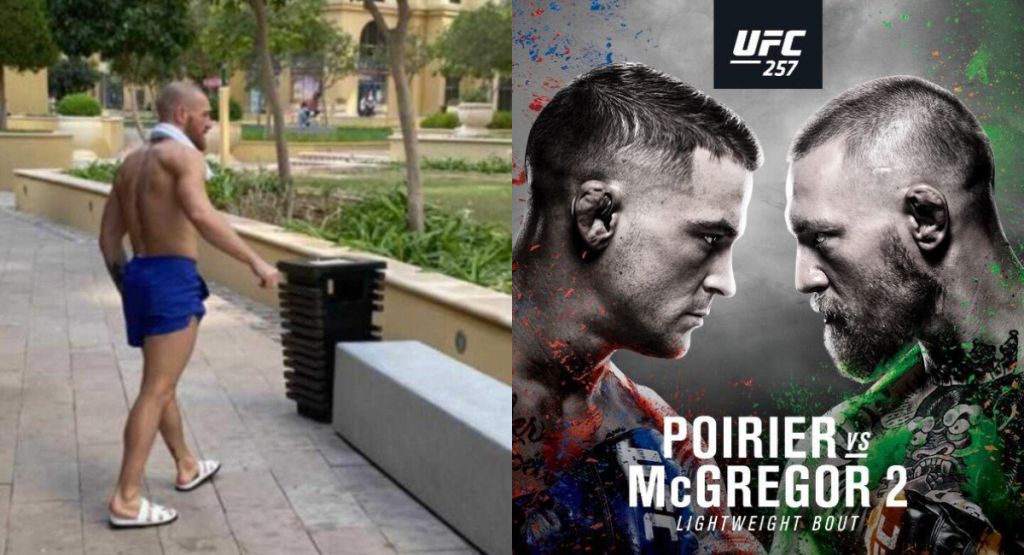 Boxing fans you might want to put down your gloves and listen to this. UFC are returning to the UAE in just a few days! You’ll be able to watch Conor Mcgregor’s comeback in his fight against Dustin Poirier in Abu Dhabi’s Etihad Arena. 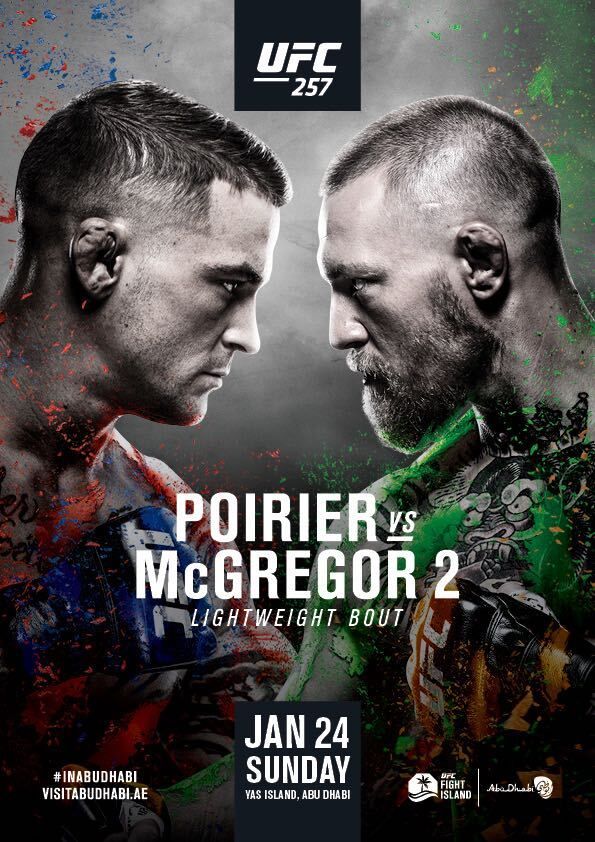 Conor Mcgregor was spotted prepping for the fight in Dubai Marina

Conor Mcgregor is currently in Dubai, training for his fight that’s taking place Sunday January 24, 2021. The professional mixed martial artist and boxer was spotted earlier in Dubai Marina in shorts and flip flops after working out. 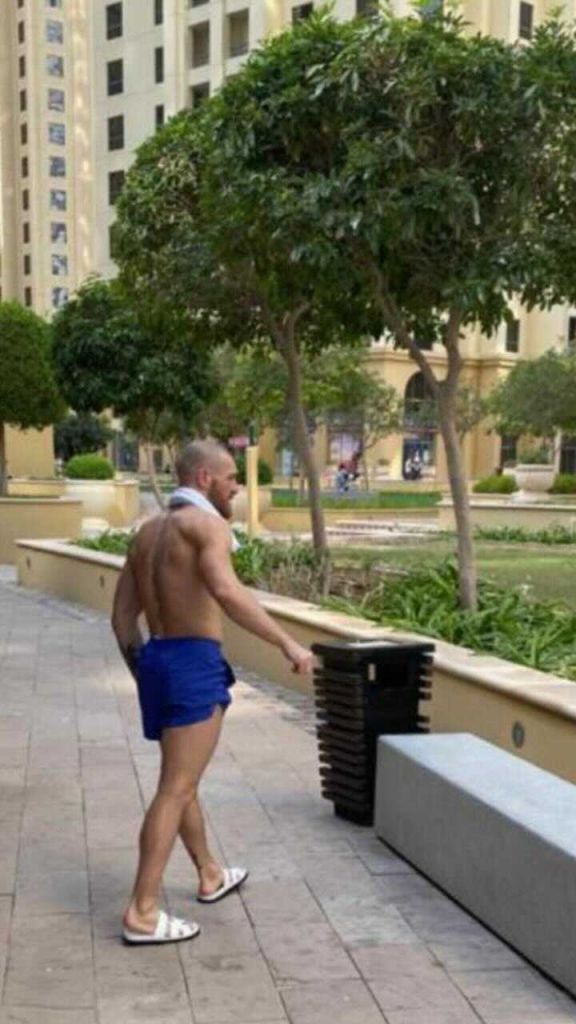 In a span of 7 days, 3 UFC fights are taking place in the Etihad Arena.

Fans are getting amped with the rematch announcements Poirier vs. Mcgregor

Ayo….mans just bought tickets to watch McGregor vs porier live. I get to support our uso @danthehangman too. If u hear a cheeehoo it’s me 🇳🇿🇳🇿🇳🇿

Can we fast forward to McGregor vs Poirier 2 😩