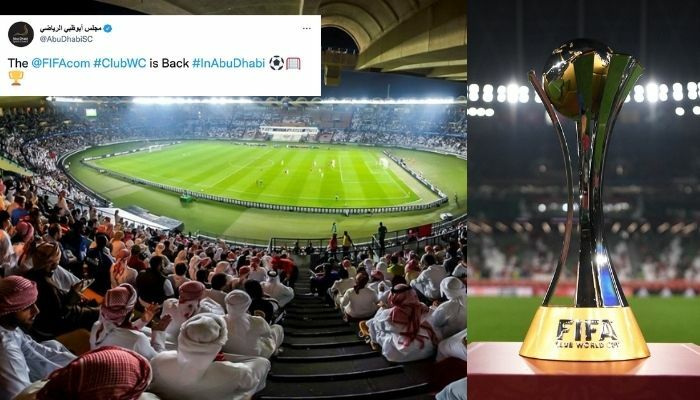 It’s official! The rumours are now news because Chelsea will travel to the UAE for FIFA Club World Cup 2021, but it’s actually taking place early 2022.

The tournament was meant to be played in Japan in December but due to the COVID-19 restrictions. There was interest around Qatar and South Africa but ultimately the tournament was decided to take place in the UAE’s capital, Abu Dhabi.

The exact date and time have not yet been revealed.

The 2021 tournament will feature Chelsea as well as 5 other continental club champions including Al Jazira, the current UAE champions.

Fifa president Gianni Infantino announced the news at the world governing body’s council meeting on Wednesday and added that a global summit meeting will take place this to present “to all 211 member nations about the future of football, men’s football, women’s football, youth football, on 20 December.”

The reigning European champions along with Al Ahly of Egypt, Auckland City of New Zealand, and the Adnoc Pro League will contest the event for the second time!

Listen To The Lovin Dubai Show: UAE COVID Cases Dip Below 100 For The First Time