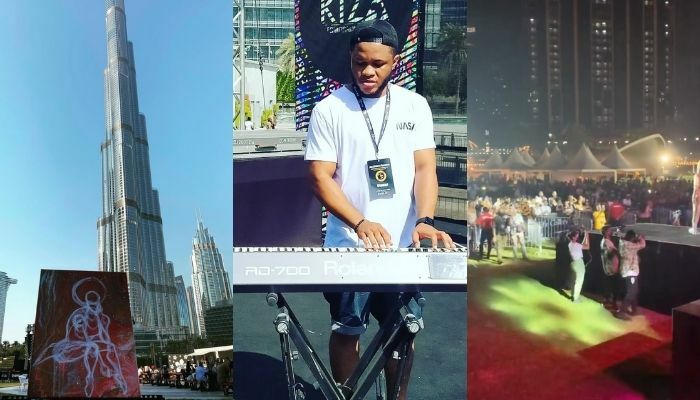 So amazed by Possible Chinnoso for leaning towards his passion more! If you don’t know, Possible Chinnoso is a security guard in a building in Dubai Media City and over Eid Al-Fitr break last July, his videos playing the piano went absolutely viral!

We shared the video on our Instagram feed and it racked up over 88,000 views and positive comments. He became known as the security guard who has a knack for playing the piano so beautifully.

Security guard Possible Chinnoso volunteered to usher at the All Africa Festival in Dubai, inching closer and closer to his passion for music

On Friday, October 22, the security guard was playing the piano before the festival started for the second day. You could listen to his playing all day honestly, it’s THAT beautiful.

The All Africa Festival was held at Burj Park in Downtown Dubai. It began Thursday, October 21 and is concluding today. Egyptian singer Mohamed Ramadan played the first day, Shenseea played the second and today will be Rema. Of course, lots of talented DJ’s and dancers are included. 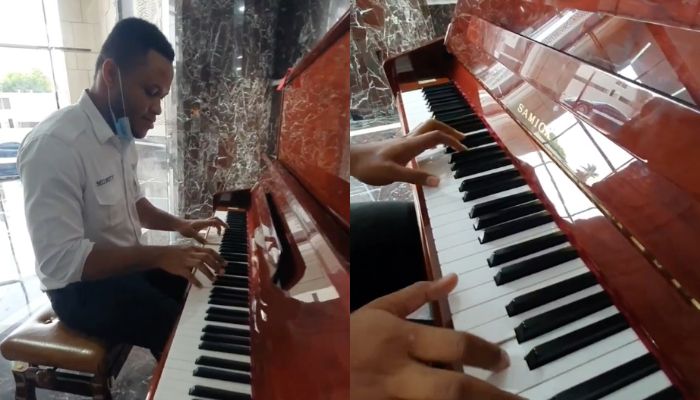