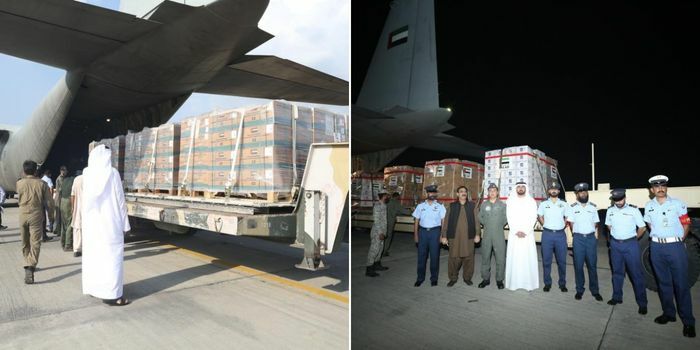 A third of Pakistan is under water due to the floods that swept the country. Thousands have lost their lives, 33 million people are affected and 500,000 people have been displaced and are currently living in relief camps in Pakistan, according to the New York Times.

So far, the floods have taken 1,136 lives and destroyed more than 3,450 kilometres of vital roads and isolating entire villages.

The rainfall exceeded four times the rates recorded in the past 30 years in Pakistan.