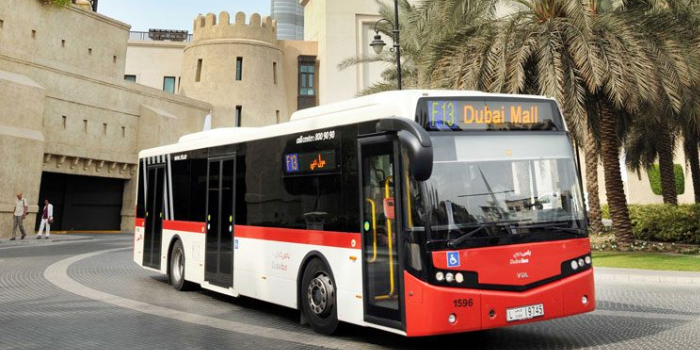 AI is facilitating the operation of Dubai’s public buses

Mattar Mohammed Al Tayer, Director-General and Chairman of the Board of Executive Directors of the RTA announced the launch ‘City Brain’ during a meeting with the Public Transport Agency Team.

According to of the Chief of RTA, The new project will utilize advanced technology and artificial intelligence (AI) to improve public bus services, their operational efficiency, and increase the bus occupancy rates in Dubai.

HE Mattar Al Tayer, Director-General, Chairman of the Board of Executive Directors of #RTA confirmed that the use of advanced technology and artificial intelligence had contributed to improving the public bus service and its operational efficiency. https://t.co/6pqh6VIL3f pic.twitter.com/V8sTGX0zgj

The urban traffic management system will use AI and advanced algorithm to collect and analyze an abundance of data from nol cards, buses and taxis in operation as well as the Enterprise Command and Control Centre

The system will then use this data to send instantaneous notifications about any changes in bus schedules and routes. Which in return is set to improve bus ridership by 17% , reduce average passenger waiting time by 10%, and minimize your bus journey’s duration and the average bus use by 5%