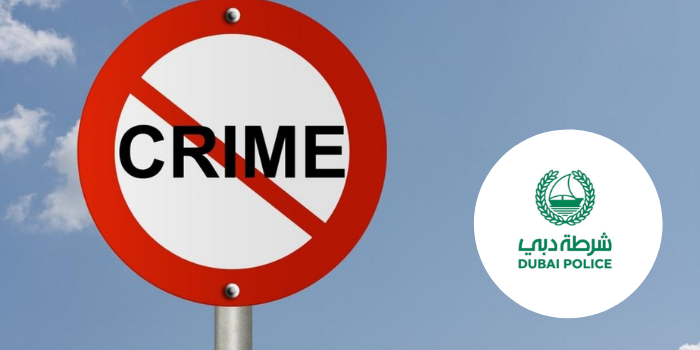 Dubai has recorded a whopping 68% drop in criminal reports in the first quarter of this year!

These exciting stats were revealed with the release of Dubai Police’s quarterly appraisal meeting of the General Department of Criminal Investigations (CID).

According to Khaleej Times, a statement issued by Dubai Police stated that they also solved 98 per cent of worrisome crime reports filed against unknown parties during the same period.

Dubai also previously recorded a 31.2 per cent drop in criminal reports in 2021, compared to the previous year 2020, according to stats released by the General Department of Criminal Investigation (CID), which created 14 innovative projects that aided in bringing down the crime rate.

Lt-Gen Al Marri recognized and commended all the efforts made by the dedicated officers and employees of the General Department of Criminal Investigation and noted their their efforts in maintaining the safety and security of Dubai.