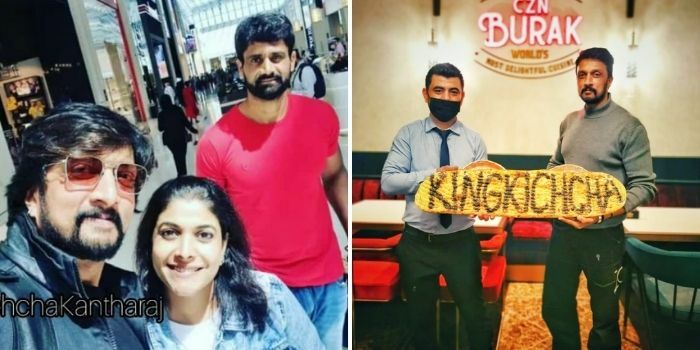 Big in the Kannada film industry of Bollywood’s extensive range of actors, Kaccha Sudeep, famously known as Sudeep is in Dubai and has been doing the rounds.

His fans, have spotted the well-known face, from the airport all the way down to places he has dined.

Just to give you a bit of a background, Sudeep is not just an actor but also a director, screenwriter, playback singer, anchor and cricketer

What a line-up of talent, right?

He is HUGE in Kannada cinema, for films like Huchcha, Nandhi and Swathi Muthu.

Since his arrival this week, fans have spotted (and taken that photo-op) him everywhere

Or while dining at CZN Burak 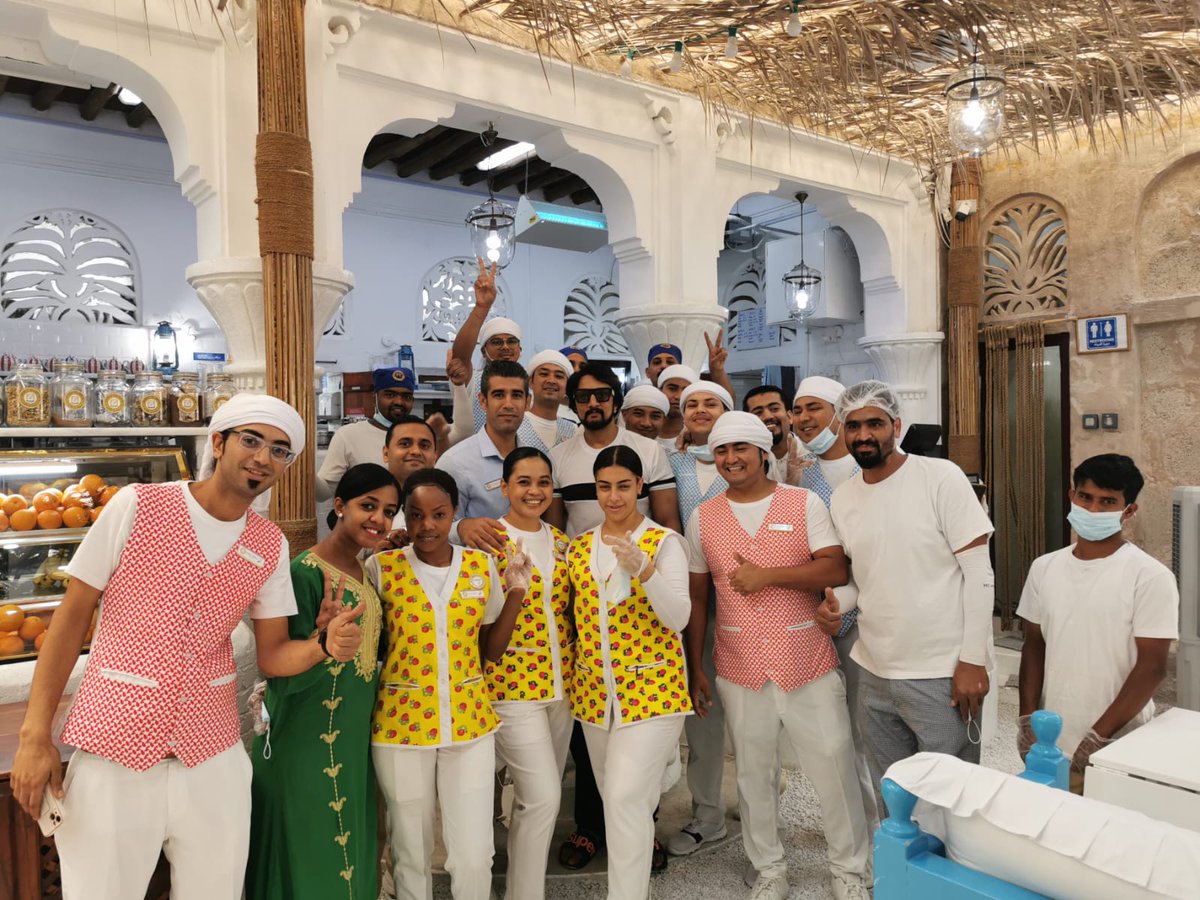 Many of the fans also await an announcement that is to come tomorrow, related to his latest upcoming film Vikrant Rona

The fantasy action-adventure film will star Sudeep himself alongside Jacqueline Fernandez, Nirup Bhandari and Neetha Ashok.

Wonder what that announcement will be?

All of the social media platforms of the film have been hinting at an announcement to be made public on May 16.