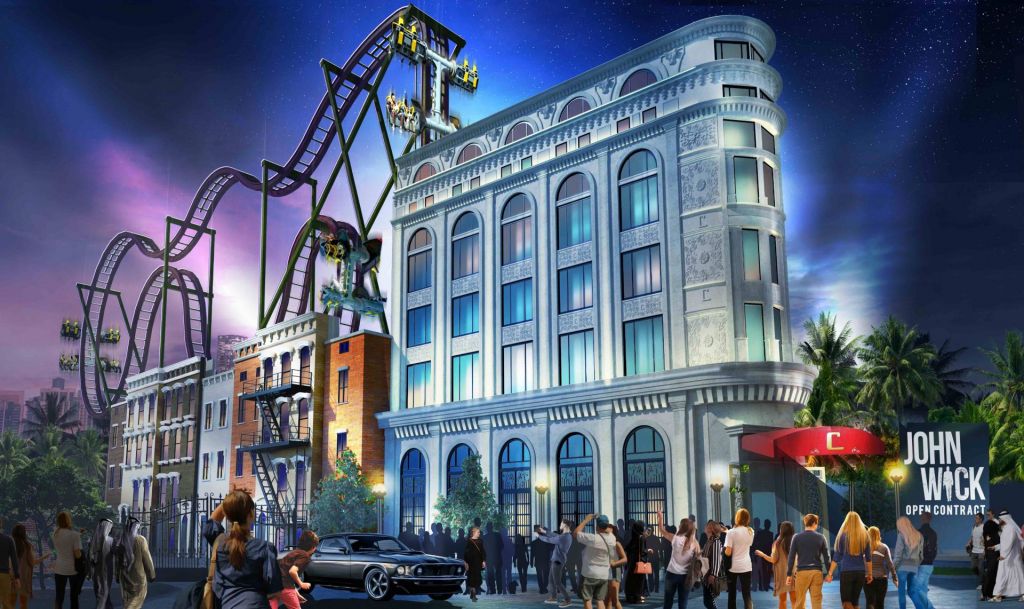 John Wick fans, this is for you! The light at the end of the dark tunnel that was 2020 is NEAR and with that, we bring good news!

MOTIONGATE™ Dubai has just announced not one, but TWO new rides inspired by blockbuster movies John Wick and Now You See Me.

Both rides are part of the ever-expanding Lionsgate® Zone, and will earn MOTIONGATE™ Dubai the RECORD for the max number of rollercoasters in a single theme park in the Middle East. How cool is that?!

And John Wick needs zero introduction, obvs. ANYTHING with Keanu Reeves is a friend of ours and the movie franchise has a HUGE following. So bringing the first John Wick themed ride to Dubai was a no-brainer!

Set over a 310-meter track, and reaching speeds of up to 64km per hour, John Wick: Open Contract will deliver up to 2.8 G-force from the 4D free spin coaster

The Now You See Me: High Roller will reach max speeds of 70 km per hour; it will feature drops, non-inverted loops, and riders will make a full 180-degree turn… NOT for the faint-hearted

Not that the park needs more records… but this coaster will be the world’s fastest single-car spinning coaster. 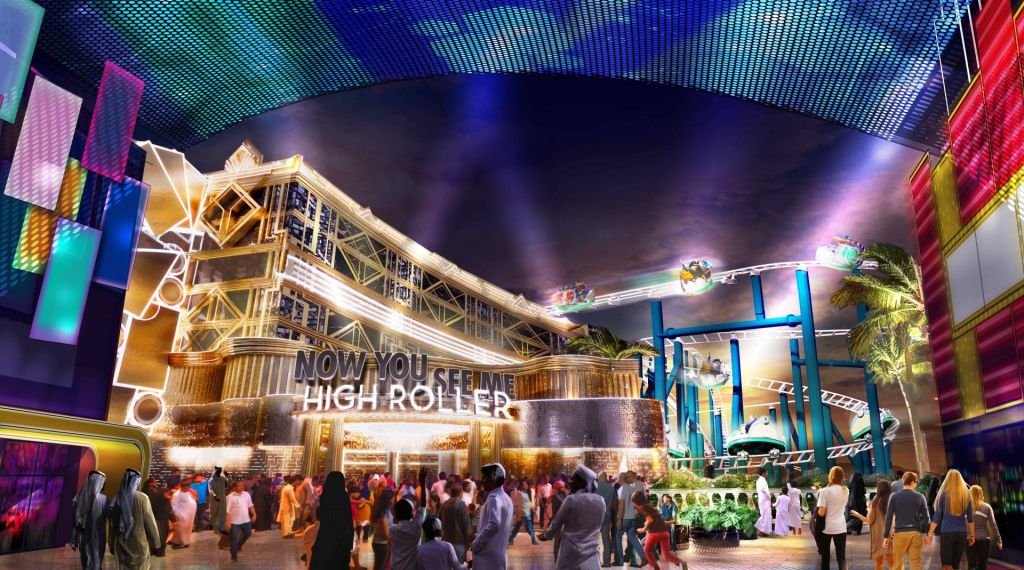