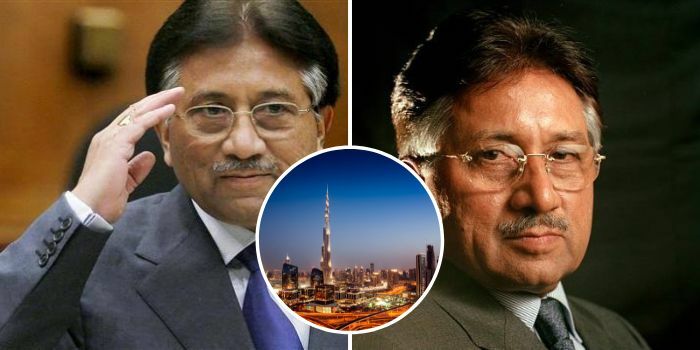 Rumors on Musharraf’s death took over Twitter on Friday, with many speculating if he was hospitalized or had passed away.

On Saturday, his family tweeted an official statement on his status, saying that he has been hospitalised in the last three weeks in Dubai, where his recovery from Amylodosis now “is not possible and organs are malfunctioning.”

His family also asked the general public to keep him in their prayers for “ease in his daily living.”

Musharraf has been hospitalised in Dubai in the last three weeks

The news circulating about former President Gen Pervez Musharraf is not true. He is sick but at home.

Tweets like this and more multiplied under the hashtag #PervaizMusharraf

Until all rumors were put to rest when his family released this official statement:

He is not on the ventilator. Has been hospitalized for the last 3 weeks due to a complication of his ailment (Amyloidosis). Going through a difficult stage where recovery is not possible and organs are malfunctioning. Pray for ease in his daily living. pic.twitter.com/xuFIdhFOnc

He is currently in the American Hospital in Dubai

According to Khaleej Times, the former leader who lead Pakistan in 2001-2008 is in American Hospital in Dubai.

Multiple sources confirm that Pakistan’s Pervez Musharraf is unwell, but alive. Wrong news about his death.