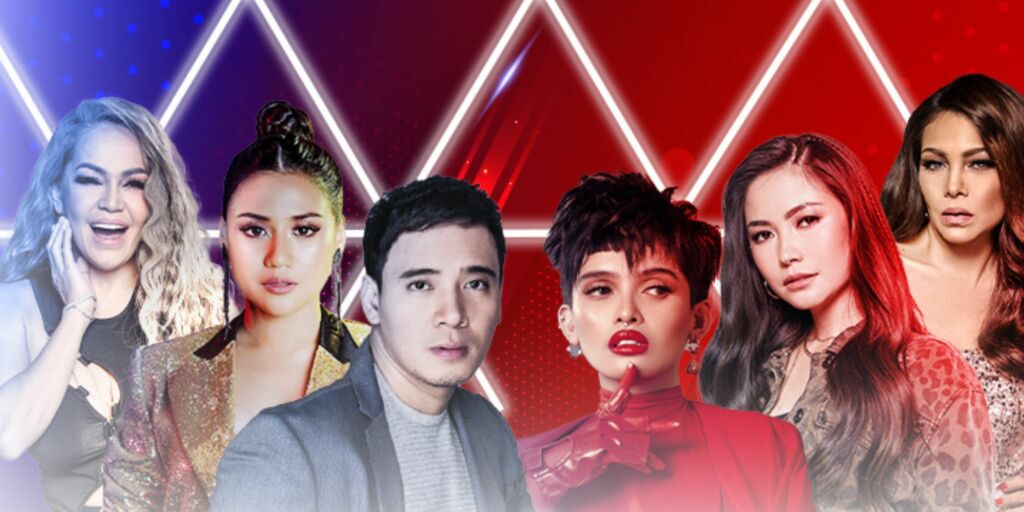 A music and comedy festival that’s all set to celebrate Filipinos, their music and culture is coming to Dubai’s Coca-Cola Arena on September 2.

‘Pinoy Piyesta’, will see a star-studded line-up of some of the brightest stars from the Philippines, such as Asia’s Soul Supreme, KZ Tandingan, Morissette, pop-rock sensation Yeng Constantino and Erik Santos taking center stage

“Filipinos are a thriving community within Dubai, one which we have come to embrace and enjoy. They are truly unique and proud people with a strong love for their culture and their country and we are looking forward to bringing a bit of home to them with this concert and showcasing their colourful way of life.”

Comediennes K Brosas and Ethel Booba, known for their singing and acting repertoires, will also take part in the EPIC Pinoy festival

‘Pinoy Piyesta’ is proudly brought to you by leaders in entertainment, Blu Blood, in association with Dubai Summer Surprises.

Tickets are available at coca-cola-arena.com, Dubai Calendar, PlatinumList and BookMyShow.