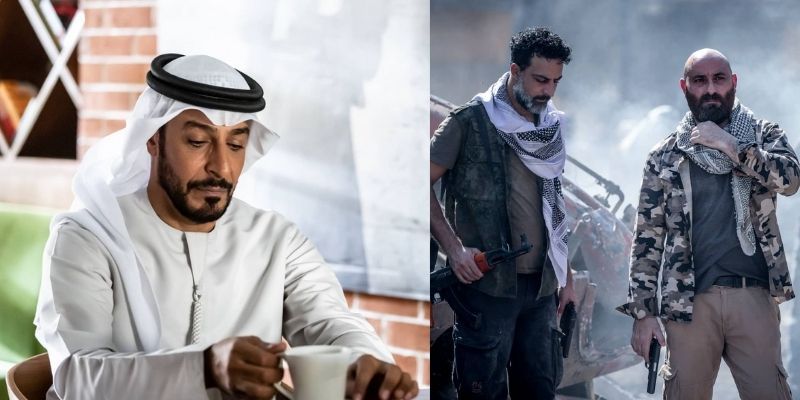 Emirati show The Platform is on its second season on Netflix and has already managed to rise up to the website’s ‘popular’ list TWO days after its launch.

The series, which first debuted in September 2020, is the first UAE production to stream on Netflix worldwide.

The show is led by talents from the Middle East

With Emirati director, writer, and producer Mansoor AlYabhouni AlDhaheri, and Egyptian director Yasser Sami along with Syrian writer and creator Hozan Akko- the show has set itself up for success.

Several Emirati and regional actors have also taken part in the show that is soon to launch its third season this year.

The Platform is about a war that is sparked with information that eventually unfolds the truth amongst the youth urging a programmer to create a portal that is truth-finding. The Abu Dhabi-based platform becomes a success but is then followed by a series of unfortunate events.

Seasons 1 and 2 are already available on Netflix if you’re keen on watching.

Props to the UAE and all the talented Middle Eastern cast and crew who have worked on this!

Listen to the Lovin Daily: Dubai’s Ruler Extends His Condolences To Her Majesty Queen Elizabeth II