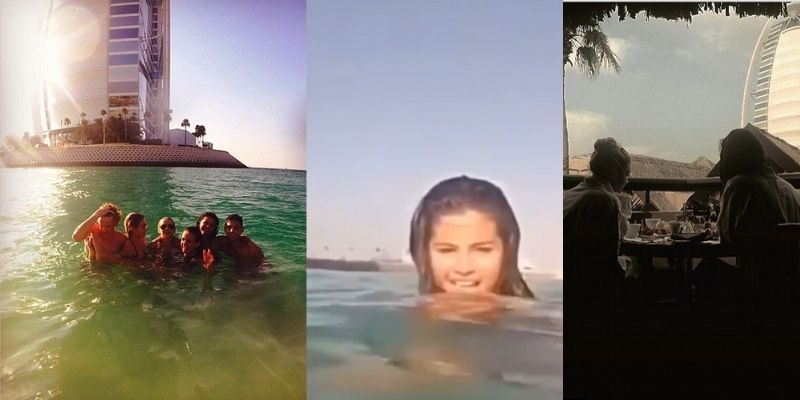 Throwback Thursday: Footage Of Selena Gomez And Gigi Hadid In Dubai Have Resurfaced

Remember when Selena Gomez, Gigi Hadid, and her former boyfriend Cody Simpson visited Dubai for NYE and did as we ‘Dubai-ans’ do.

Neither do we, until a throwback video of that very trip resurfaced on Twitter on Thursday.

Throwback Thursday: Selena Gomez, Gigi Hadid, and co enjoying a nice day out at the beach 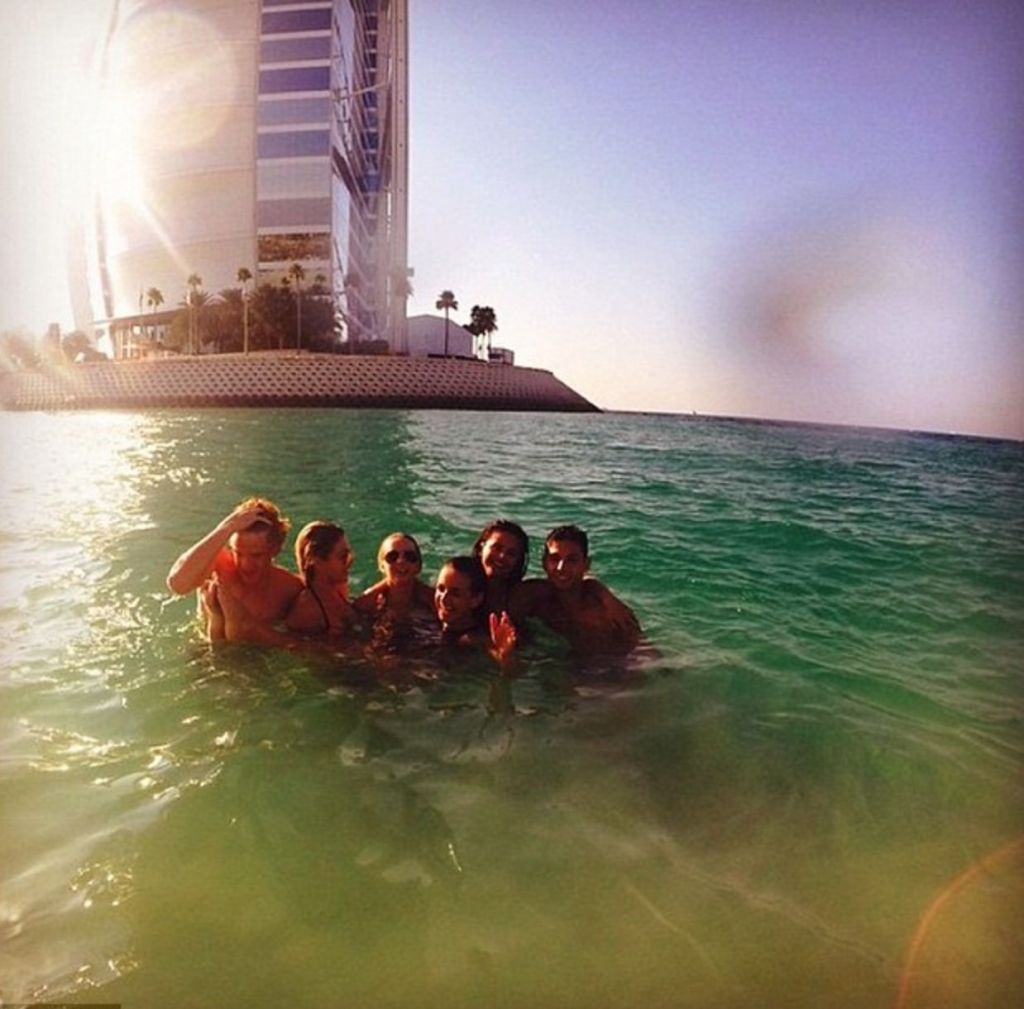 Seems like a long time back but the group trip took place in 2015, just shy over six years

The group also went on a little pit stop to one of Dubai’s desert and lingered in its sand for some fun under the sun. 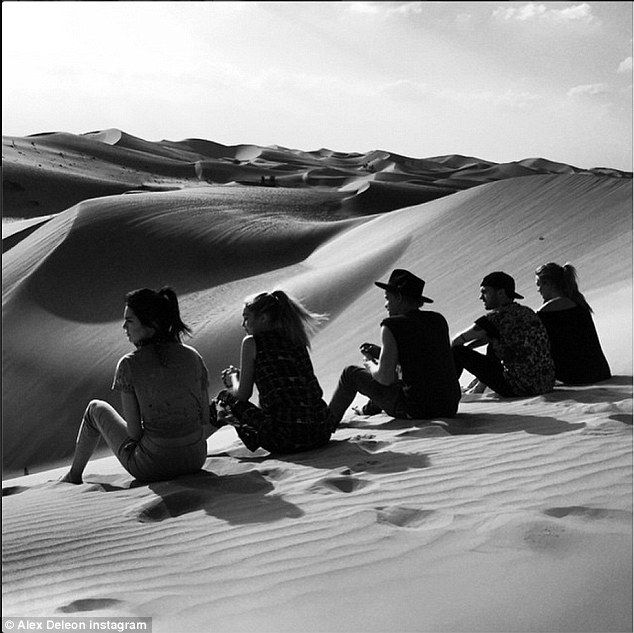 Even in her casuals, Gigi Hadid’s sunset photo at a Dubai beach is incomparable to anything really. 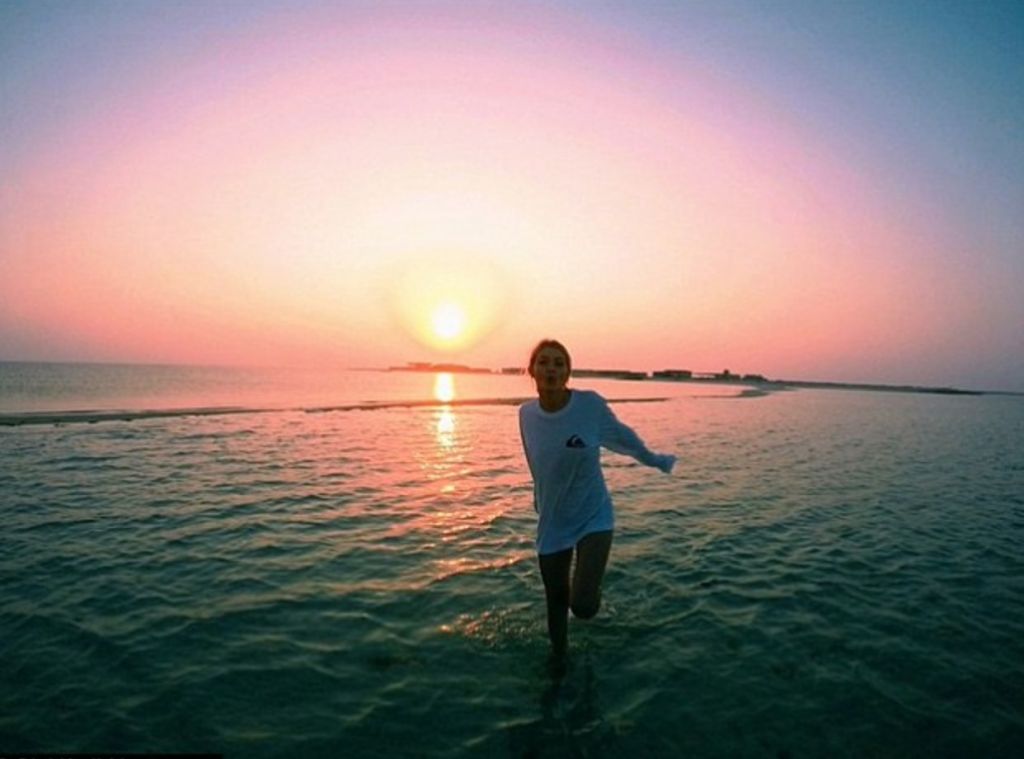 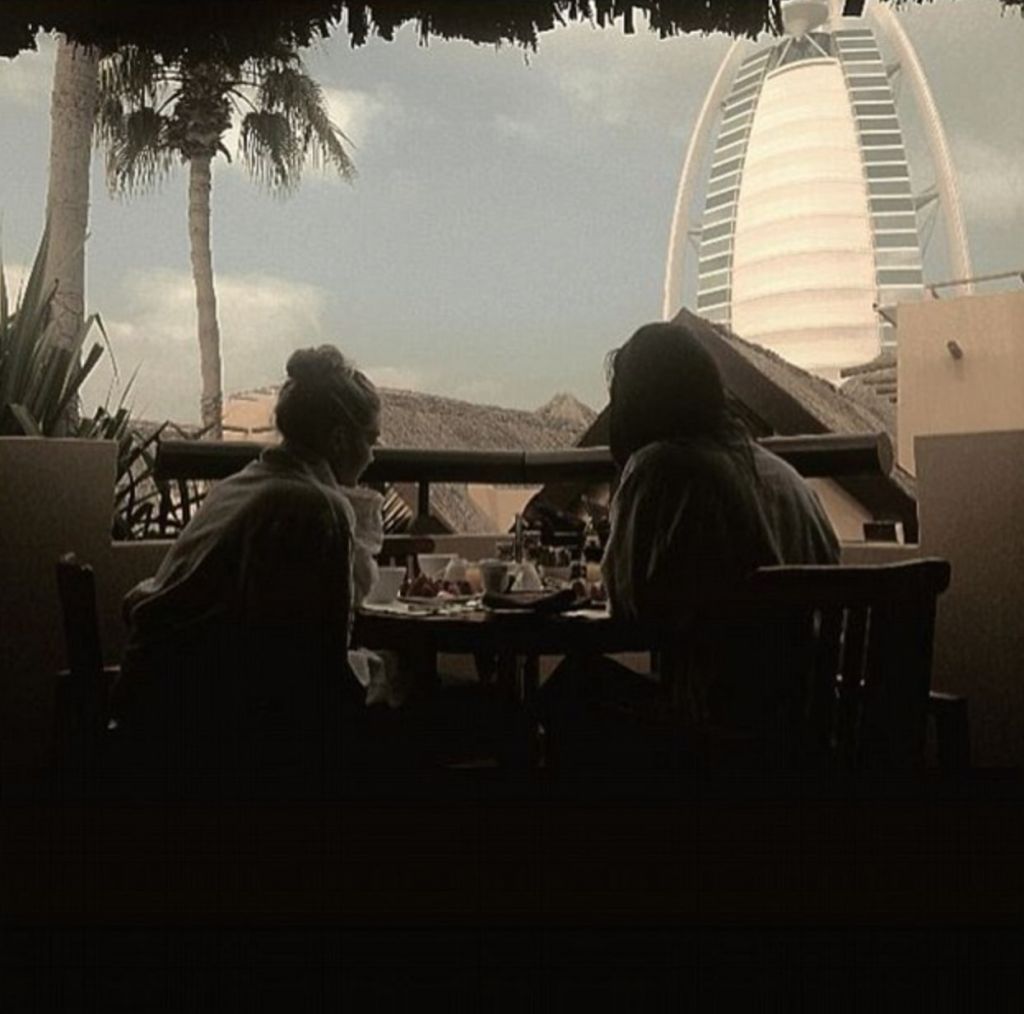 During that time, other celebs like Shay Mitchell and model Devon Windsor joined in on the UAE fun too

Of course, it’s not a trip to the UAE without visiting the Sheikh Zayed Grand Mosque in Abu Dhabi.

This is making us want to go to the beach STAT

Listen to The Lovin Daily: A Homeless Woman Living In A Tent Was Saved By Police