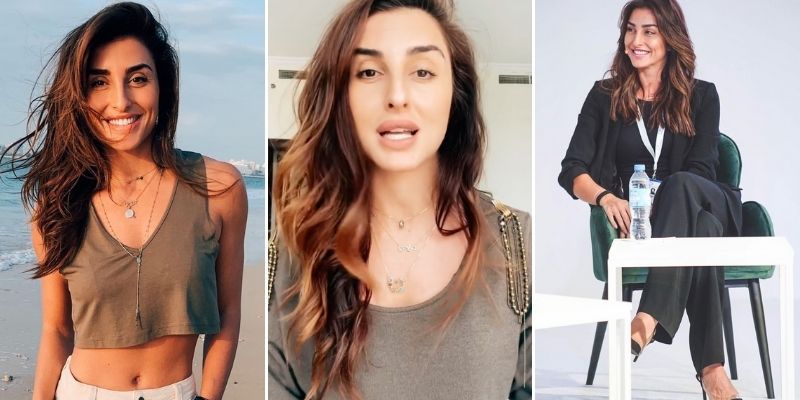 Tracy Harmoush Bravely Opens Up About Her Egg-Freezing Journey

Plenty of women following a banker-turned-fitness guru and entrepreneur Tracy Harmoush for openly speaking up about her egg-freezing process.

A topic that isn’t usually discussed in the region, many of the women responded under the videos she has posted thanking her for inviting the general public to learn the process behind egg-freezing, like costs, procedures and why it’s important to understand the reasons why women will want to go into it.

If you don’t already know, Tracy Harmoush is a known athlete in the UAE, who often shares her motivational posts about following your dreams- discussing her journey with shifting from a high-paying job in the finance sector but leaving it to fulfill a passion she’s had for the longest.

Not only did she openly share her own reasons for wanting to do it, she will take her followers along throughout the entire process

So if anyone has ever wondered about the process of egg-freezing, you’ll now get to see it first-hand.

Egg freezing, also known as mature oocyte cryopreservation, is a method used to save women’s ability to get pregnant in the future. So eggs that have been harvested from a woman’s ovaries are frozen unfertilised and stored for later use, according to Mayo Clinic.

She wanted more control of her life, the freedom of choice and some insurance for the future, as well as the possibility of a medical complication that could deter natural pregnancy to take place in the future.

If you or someone you know would like to stay updated on her entire journey and have your questions answered, follow her here