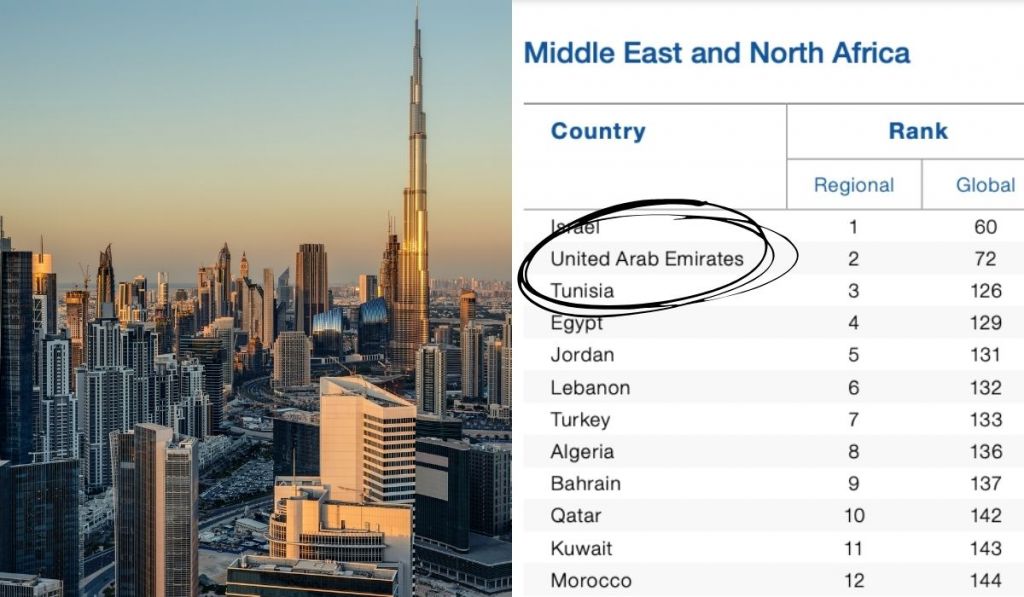 It’s THIS type of news that we love to hear. The UAE has always been considerate of this type of issue and that’s why its among the top 5 countries worldwide to have improved their gender gap, according to the Global Gender Gap Report 2021.

The UAE is doing an incredible job in creating gender equality across different fields.

Also Read: This Study Revealed That 98% Of UAE Residents Are Happy With How The Pandemic Was Handled

The UAE ranked first among the Arab countries to bridge 71.6% of its gender gap

Our sincere congratulations to the UAE leadership & the Mother of the Nation HH Sheikha Fatima bint Mubarak on the UAE ranking 1st across the Arab world & 1st globally in 4 subindexes in the 2021 @WEF Global Gender Gap Report.

96 countries have reduced their gender gap in parliament, but the most improved, is the UAE!

In the United Arab Emirates, the number of women parliamentarians increased from 22% to 50%

The report indicated. The UAE is currently in the number 24 spot in political empowerment, compared to 75 last year. In terms of the economic participation and opportunity indicator, the UAE is not in the higher spots but it has improved since last year. The UAE closed 5.10 compared to 4.72 in score.

The World Economic Forum stated that the pandemic created a gender equality stall among large economies but the UAE improved 48 positions that were lacking.

The United Arab Emirates and Israel, however, are significantly further ahead, having closed 71.6% and 72.4% respectively, of their gaps to date, placing them 72nd and 60th, respectively, in the global ranking.

The Middle East and North Africa region are still the lowest in gender equality with 39.1% yet to be closed.

The UAE is ranked 1st globally in women’s parliamentary representation, literacy rate & girls enrolment in primary education.. Notable achievements which increase our resolve to become a global model & achieve our leadership’s objectives for the upcoming 50 years.

Listen To The Lovin Daily: 98% Of UAE Residents Are Happy With How The Pandemic Was Handled