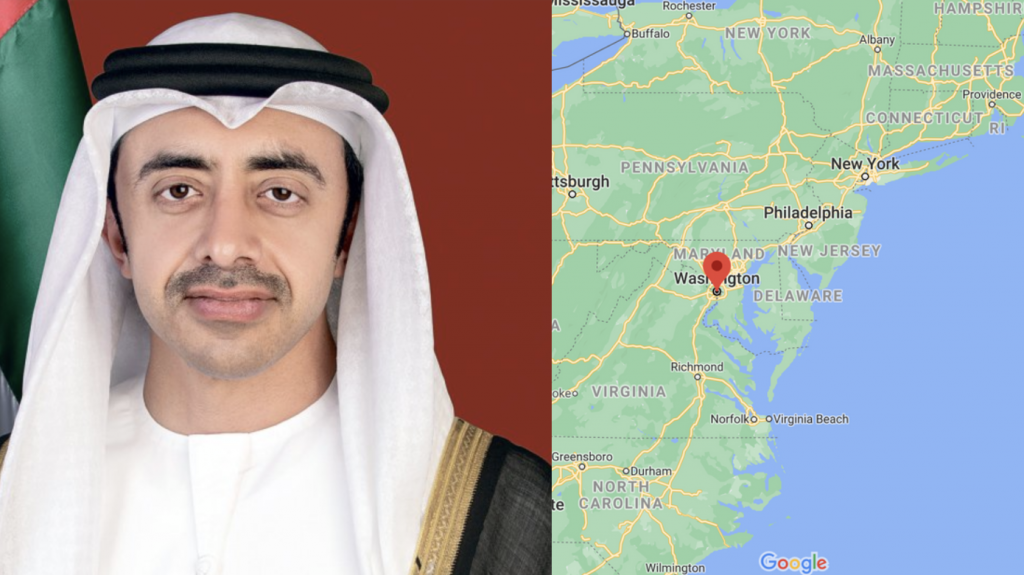 The UAE-Israeli Peace Treaty Will Be Officially Signed In Washington On September 15.

Sheikh Abdullah bin Zayed Al Nahyan, Minister of Foreign Affairs and International Cooperation will lead the high-ranking delegation which came at the invitation of US President Donald Trump. The signing will be in the presence of Israeli Prime Minister, Benjamin Netanyahu, according to Wam.ae.

This follows UAE abolishing the Israeli boycott as part of efforts to expand diplomatic and commercial cooperation with Israel and leads the way for joint cooperation between the two countries. 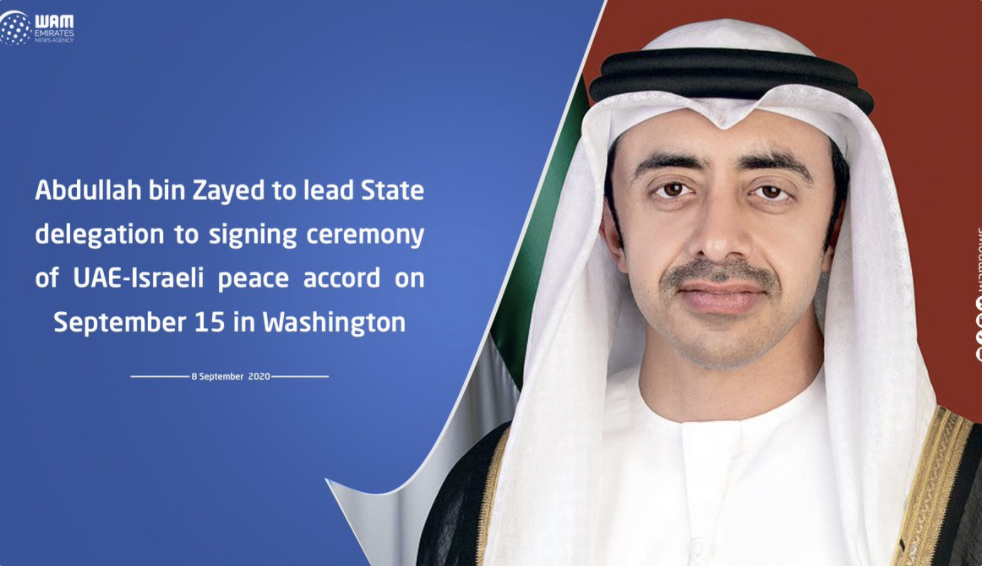 It’s being called a ‘momentous occasion in history’

Next week, HH Sheikh Abdulla bin Zayed Al Nahyan will lead a historic delegation of senior UAE officials to Washington DC, to participate in the signing ceremony for the peace accord with Israel. It will be a momentous occasion in the histories of our two countries & the region.