The UAE ambassador to the UK, Manor Abulhoul, made a statement on Saturday after the UK announced that the UAE will remain on its ‘red list’, even after international travel resumed in the UK, starting May 17.

Abulhoul took to Twitter to express his ‘disappointment about the outcome, citing that ‘the UAE is one of the safest countries in the world in relation to COVID-19.’

The UK listed 43 countries on the red list, one of which included the UAE

Being on the red list means that the countries mentioned ‘should not be visited except in the most extreme of circumstances,’ according to The Independent. Reports say that the UAE has been added to the red list due to being a main international travel location.

The new restrictions mean those who are returning to the UK from the UAE will have to spend close to AED9,000 on 10 days at a government-mandated quarantine hotel on arrival.

Along with this, travelers will also include a private transfer from the airport, all meals, and two PCR tests, one taken on day two and another on the eighth day of the isolation time. 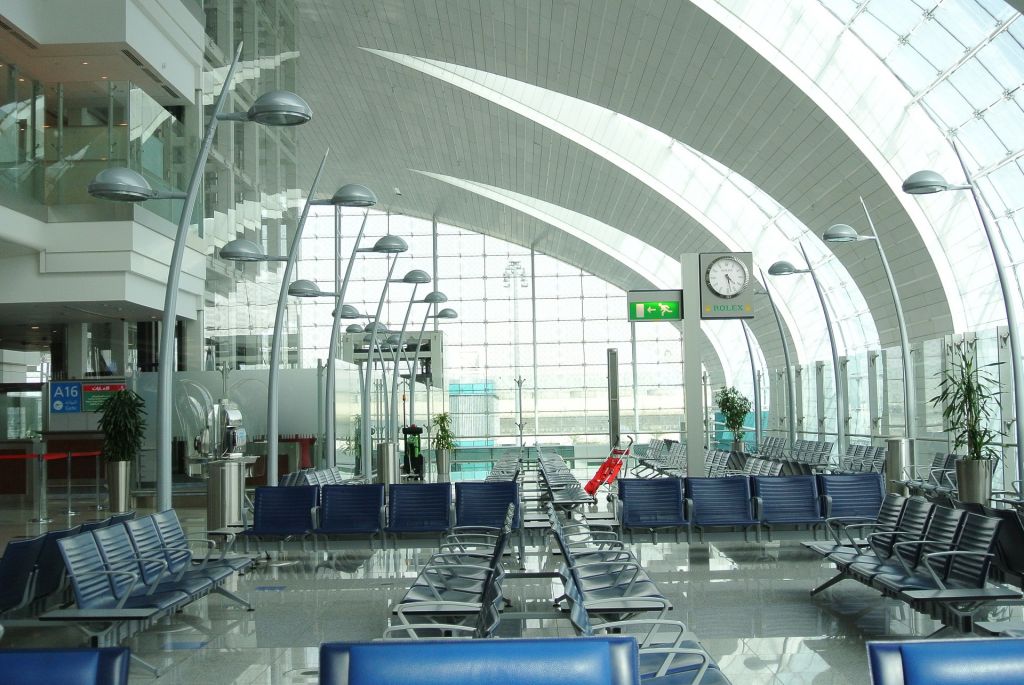 On his personal Twitter account, the UAE ambassador to the UK about summer being a key season for Emiratis and Britons

“The UAE is one of the safest countries in the world in relation to COVID 19. Summer is a key season for Emiratis and the hundreds of thousands of Britons living in the UAE to visit the UK. I hope that trade and tourism will soon resume, as well as the opportunity for families and friends across our two nations to reunite.”

He also added that “the UAE has the second-fastest vaccination rate, one of the world’s most intensive testing systems, and are combatting the spread of concerning variants by restricting entry from high-risk countries”

Furthermore, Abulhoul expressed disappointment towards the outcome, adding that they ‘hope the UAE’s status will be reconsidered at the next opportunity.’