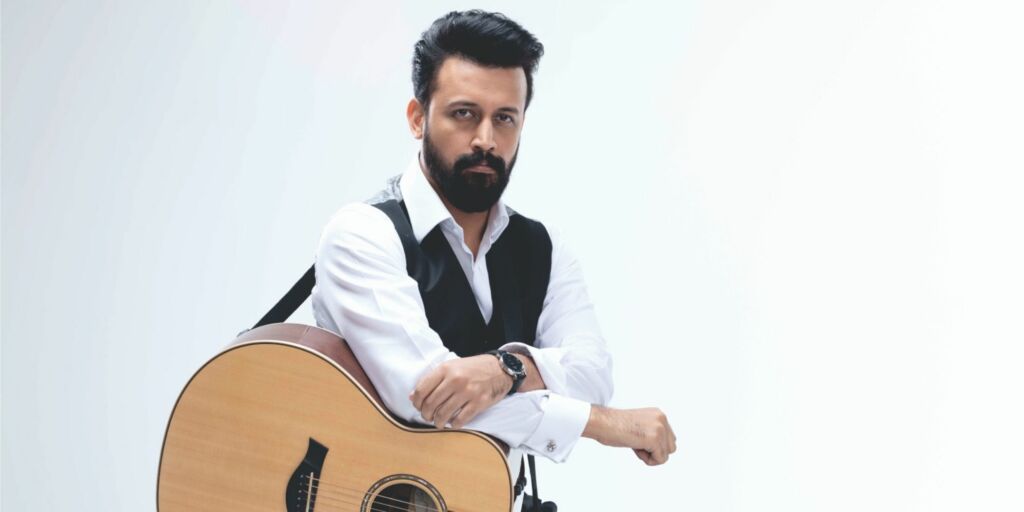 Atif Aslam has set unprecedented examples in music mastery.  Fans can expect some of his most popular numbers including ‘Who Lamhey’, ‘Tu Jaane Na’, ‘O Saathi’, to his 2021 releases of ‘Raat’, ‘Ajnabi’ ,‘Rafta Rafta’ ,‘Wohi Khuda’. These and all Atif songs are global successes and have hundreds of millions of views.

He has successfully bridged the cultural gap between Pakistan and India with his talents of hit songs in Bollywood.  He has received more than 15 awards and distinctions and with his profound love for music, he has won the hearts of millions around the globe with his fan following known as #aadeez. 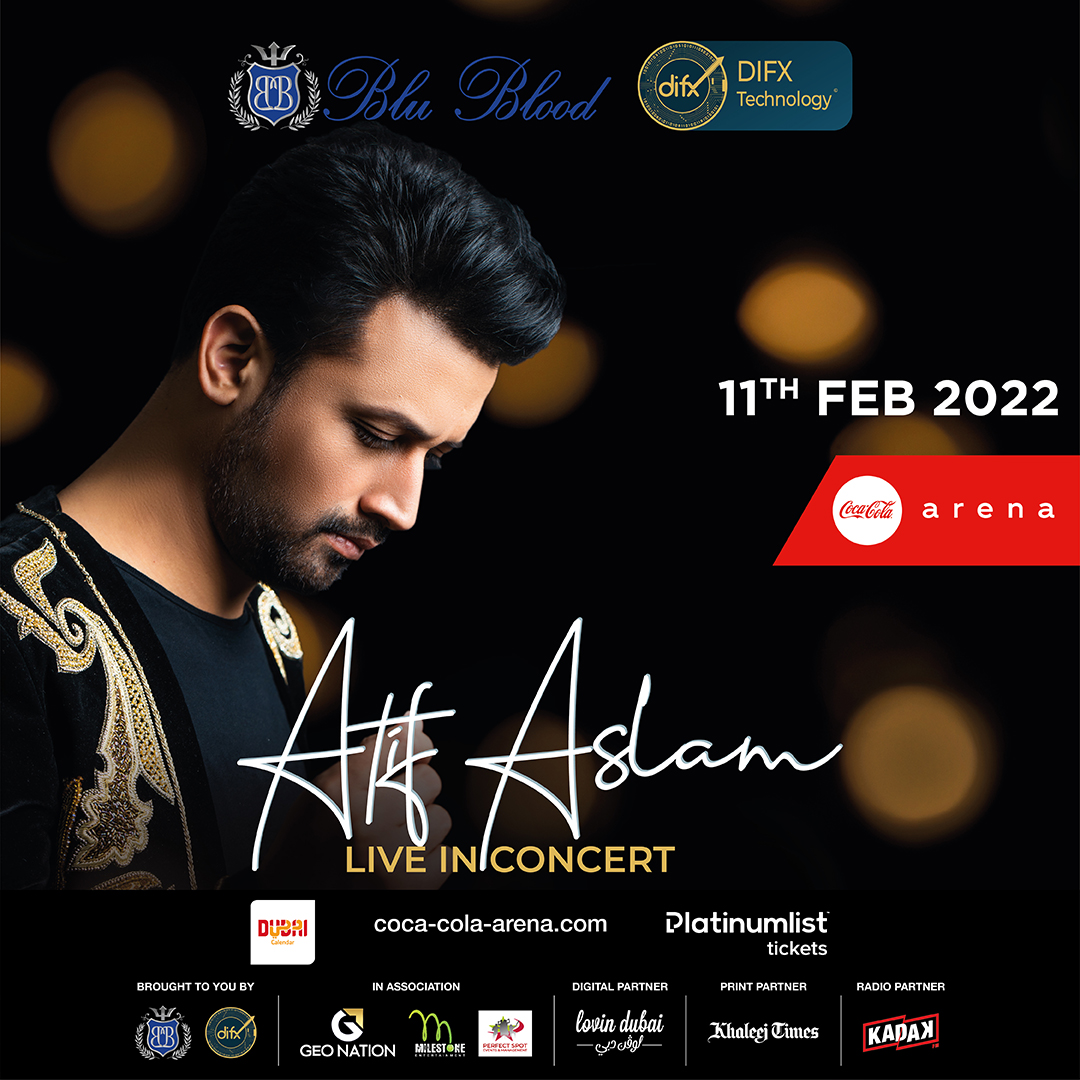 “Whether you are watching Atif for the first, second or third time, you will continue to be amazed by his performances”

“Atif’s energy on stage, his vocals and his ability to work the crowd have made him one of the most sought after performers around the world.  Whether you are watching Atif for the first, second or third time, you will continue to be amazed by his performances.  I couldn’t think of a better way to start off the year and to spend Valentine’s Day.”

During his “Ek Raat” performance, fans can expect to groove to his recent hits including ‘Raat’, ‘Ajnabi’, ‘Rafta Rafta’ and ‘Wohi Khuda’.

Tickets are available on PlatinumList.