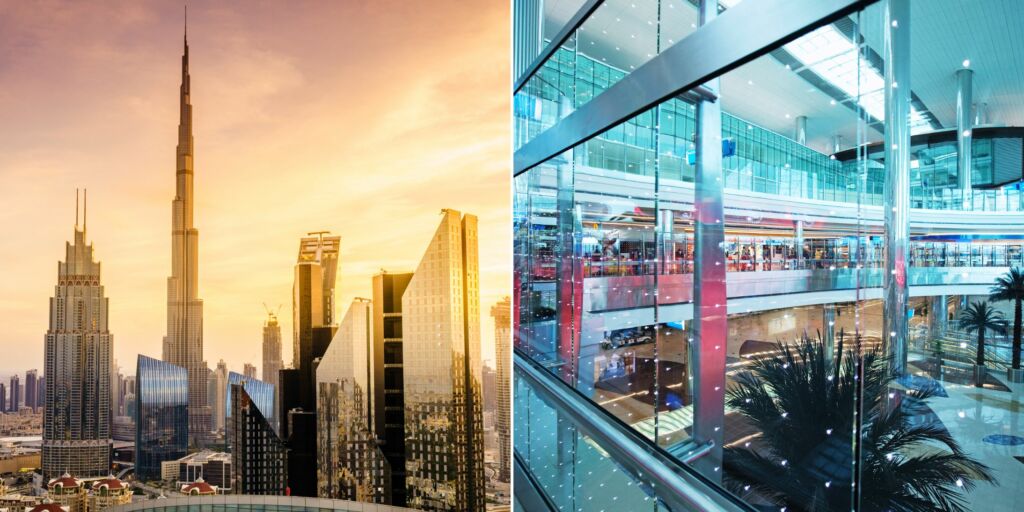 Dubai has grossed 29.4 billion USD, which is the equivalent of 107.9 billion dirhams from international tourists alone in 2022.

These figures come as no shocker, considering it’s widely known that Dubai is a top tourist destination and is one of the most expensive cities in the Gulf, according to the Cost of Living survey by Mercer. Merge these two factors, and you’ll see why Dubai has topped the World Travel and Tourism Council (WTTC)’s report of the list of cities with the highest spending by international visitors this year.

With over $29.4 billion pulled in via international visitor spending, Dubai has surpassed Doha ($16.8 billion incomings) and London ($16.1 billion incoming), which have ranked 2nd and 3rd, respectively. 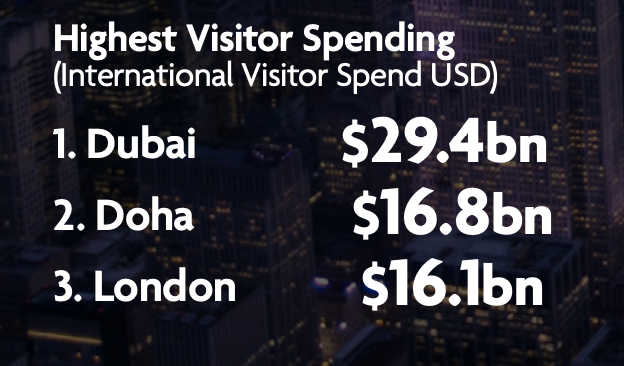 These stats were shared via WTTC in its latest Cities Economic Impact report, which highlighted the critical role of city tourism in driving economic growth 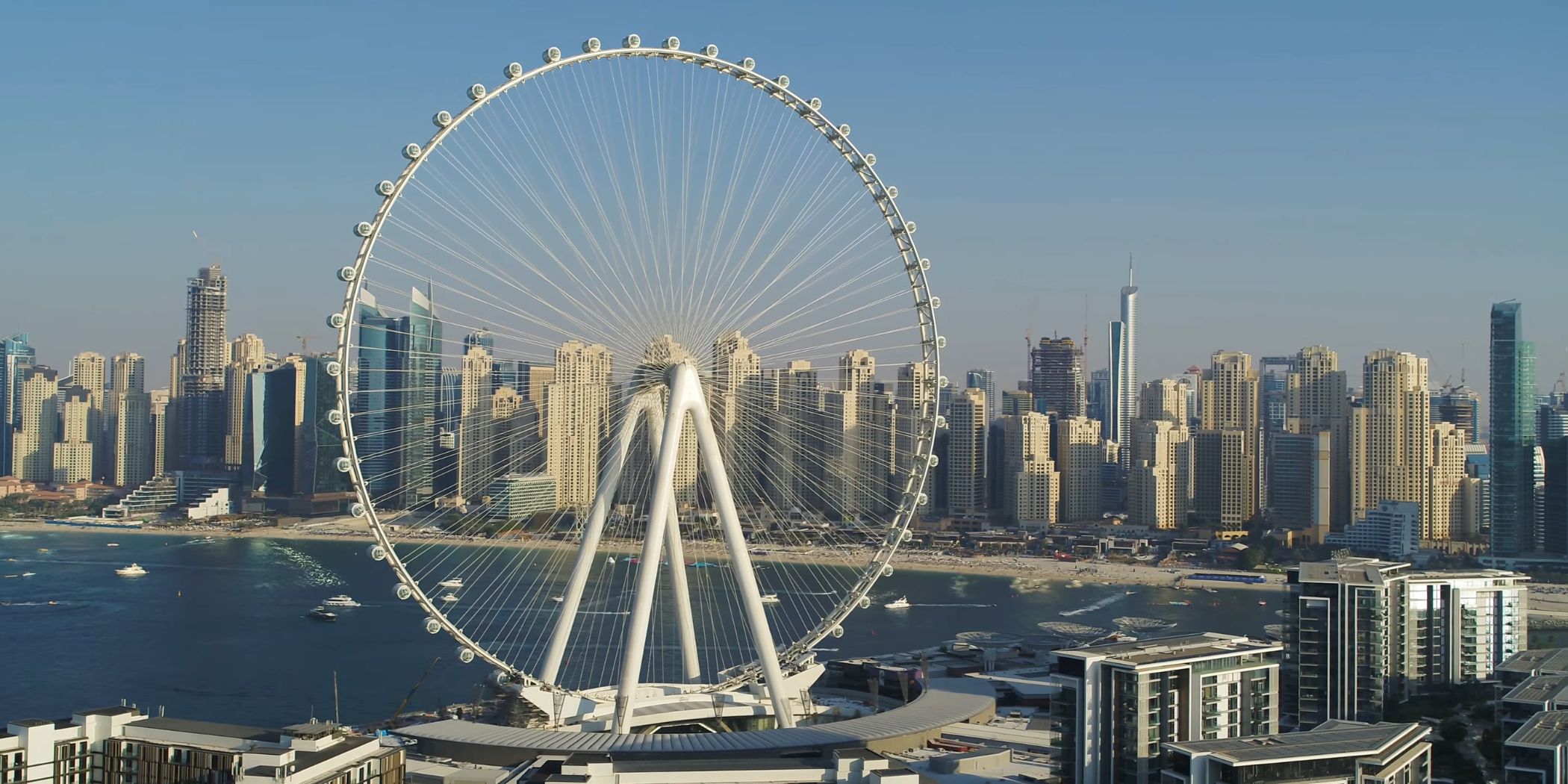