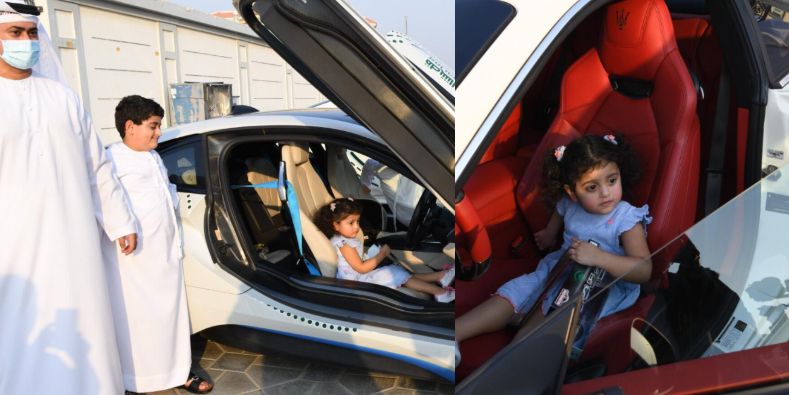 Patrolling and keeping the city safe is one thing, but checking up on residents and ensuring their wellbeing is a whole other ball game.

The Dubai popo squad have proved once again that they’re the BEST in the world as they drive away a 3-year-old girl’s fear of officers in uniform in just one meeting.

After which the cops dispatched a team of profesh female officers who met little Alyazeya with gifts and gave her a ride in a luxury Maserati patrol car!

The team of Dubai officers surprised the little girl at her home and took her on a ride around the neighbourhood.

Her fear was evident as the patrol arrived at the family’s residence. However, our officers handled the situation professionally, and soon Alyazeya’s fear was subsided noticeably

In a statement, Lt. Obaid bin Abid, Head of the Tourism Security Patrols Section explained that Alyazeya’s fear is triggered by the officer’s uniform and concluded saying that the officers handled the child with ease, helping her overcome her fear in no time at all.

The Al Khalsans family expressed their gratitude to Dubai Police for their prompt response. They also expressed their appreciation for the force’s important role in ensuring the happiness of society. 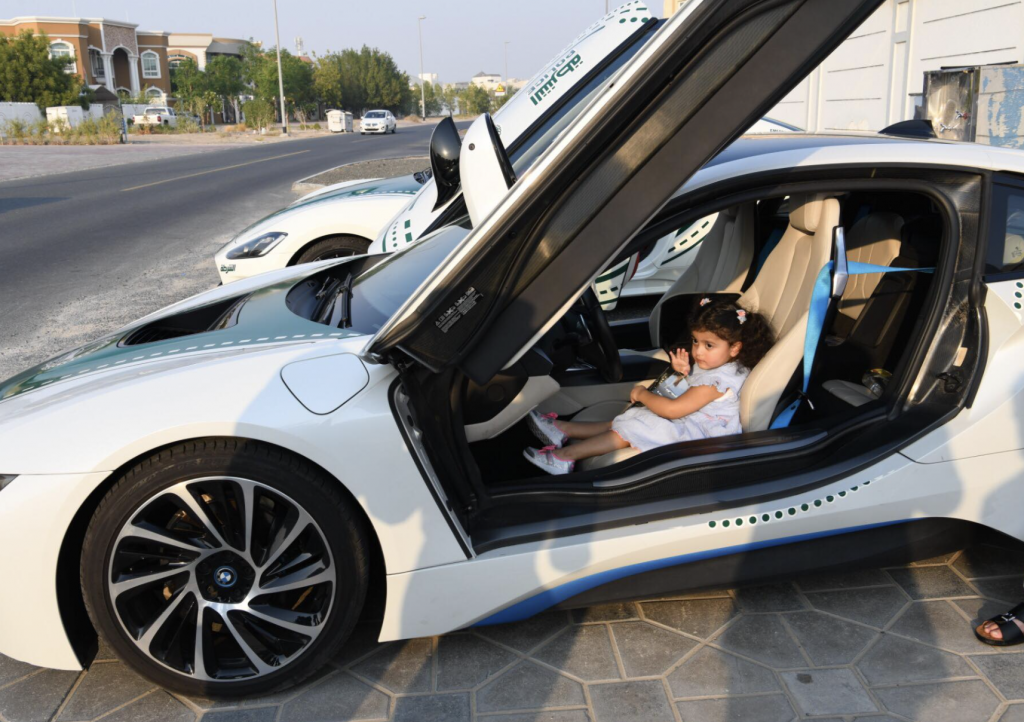