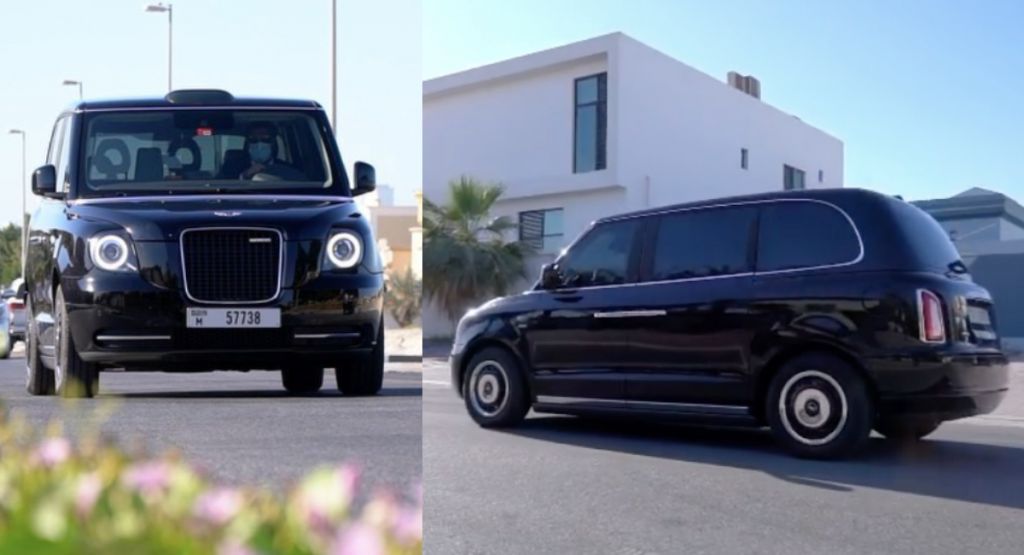 There’s no doubt that London taxis are so fancy to the residents of the UAE. That being said, London style taxis may become the new models of Dubai Taxi Corporation (DTC) in the city.

His Excellency Mattar Mohammed Al Tayer, Director-General, Chairman of the Board of Executive Directors of RTA, visited the DTC and stated that the corporation will launch a trial this February of the hybrid London Taxi cabs

While the iconic facacde of the London Taxi is yellow with a semi-curved shape, the one to begin trial in Dubai will be a sleek black. The cab’s interiors are also quite roomy with six seats behind the driver. This design will also allow People Of Determination to utilise the taxi

The trial will begin on February and they will be available at the Dubai International Airport.

Take a look inside what could be your next taxi