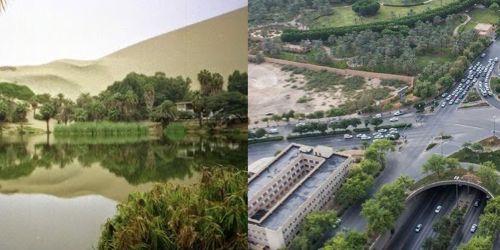 A campaign to plant 10 million trees in 165 sites across the Kingdom to develop vegetation cover and limit desertification has been successfully completed.

The Ministry of Environment, Water and Agriculture and the National Center for Vegetation Cover announced the success of the “Let’s Make it Green” campaign

The campaign was launched in October 2020 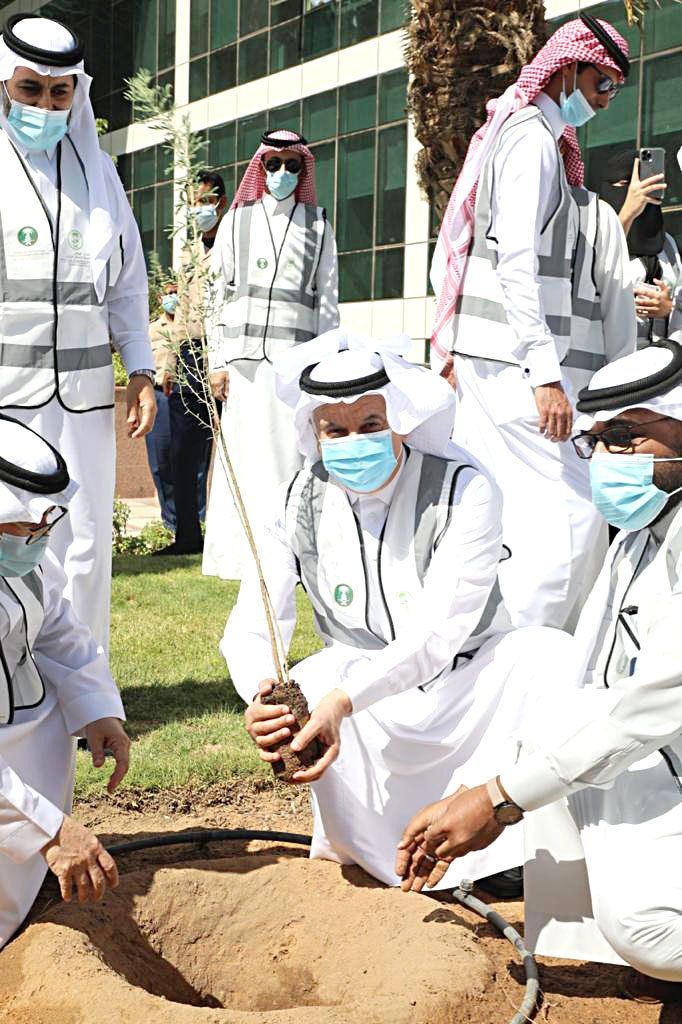 The campaign covered all of the Kingdom’s 13 provinces and has recovered biodiversity, rehabilitated degraded vegetation cover sites, promoted positive behaviors to preserve the nation’s environment, and improve the quality of life in Saudi Arabia.