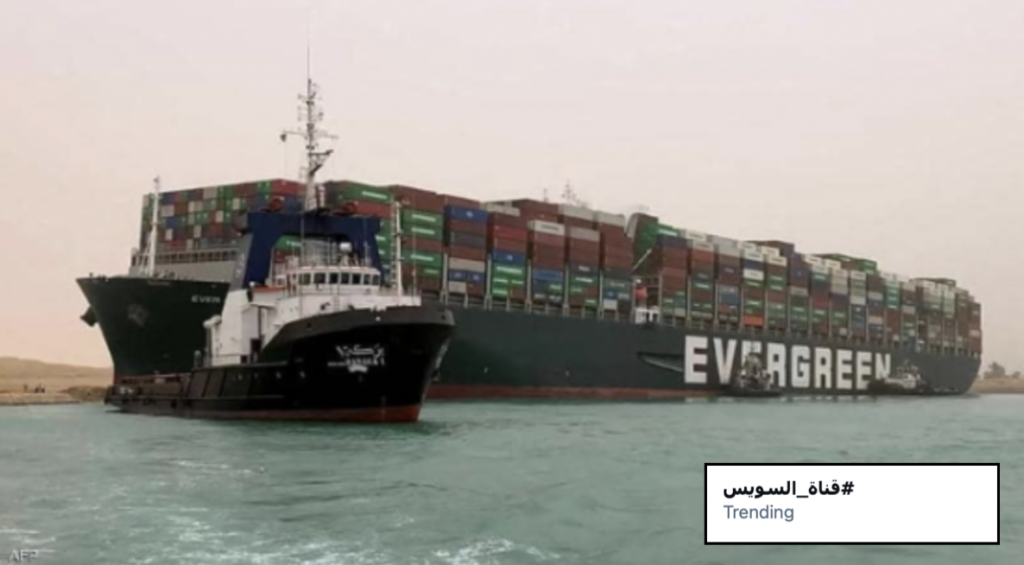 Saudi Arabia has congratulated Egypt on Monday for the successful efforts to free the stranded giant container ship in the Suez Canal.

Earlier, during the efforts to free the ship, Saudi Arabia had offered its support to Egypt in any way possible and needed.

As a Saudi I am very proud of our Egyptian brothers for this big win 🙏🇪🇬🇪🇬👇💚💚#تعويم_السفينة_الجانحه https://t.co/y7X0wy7mJk