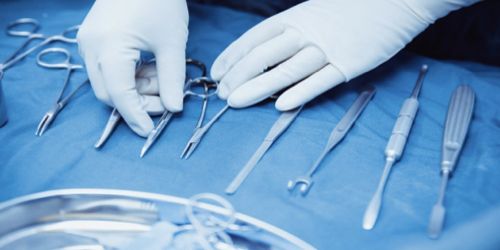 The circle of organ donation was then expanded to include all patients with final organ failure, and to bring hope to patients on waiting lists, whose recovery depends on new organs.

It also comes as support for enhancing public health levels, increasing the efficiency of the medical sector in conducting these complex operations, and contributing In raising its success rates in the future.

Taking the cue, other high officials have also joined the organ donation program.