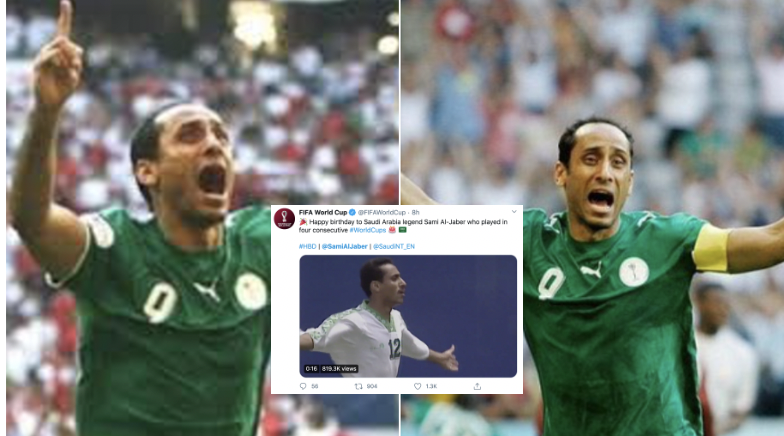 Sami Al-Jaber is one of Saudi Arabia’s biggest footballers to have ever played and is also one of the most notable Al Hilal players of all times.

And on the occasion of his 48th birthday, wishes are pouring in from football enthusiasts all over the world

The AFC also wished the Al Hilal star and there is now a special page dedicated to him on AFC’s official website. 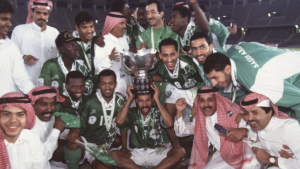