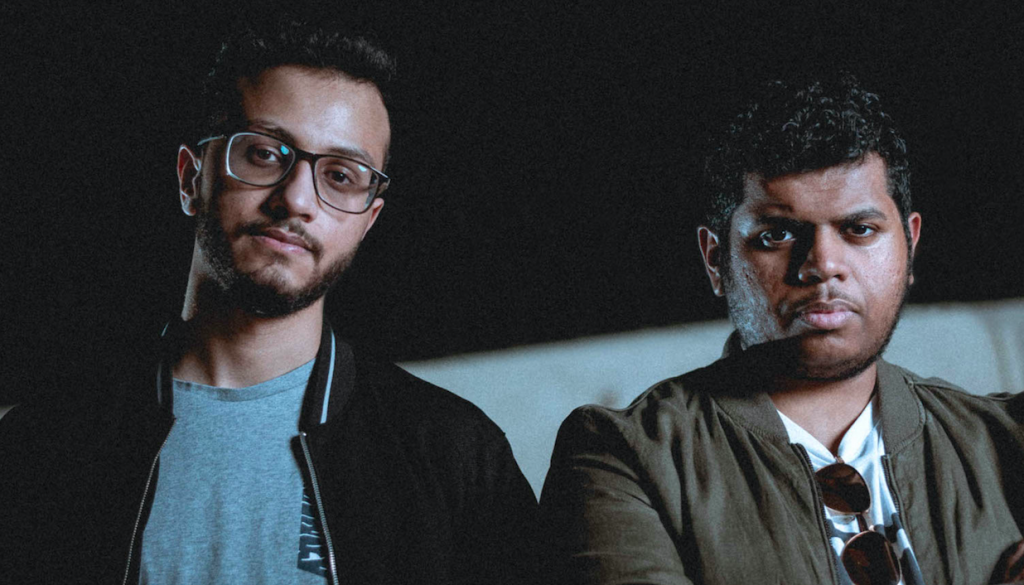 An emerging local indie band is going to release its debut album early next year and, ahead of that, has come out with a new single.

The music is all about guitar riffs, apocalyptic drums, and menacing vocals and very much something not yet heard of from a Saudi band.

Duo Abdulmalik Zubailah and Faris Alsobyani founded the band in 2014 in Jeddah and have been experimenting with their style and sounds for six years.

They have stated that their music is stemmed in ‘accepting individuality’ and moving beyond ‘cultural beliefs passed down with history.’

Our new song
· Unus Mundus ·
Out now on @anghamihttps://t.co/rp4bGXLoPD

And fans are loving it

Guys you need to listen to them 💯💯💯 https://t.co/YlWMGunlYr