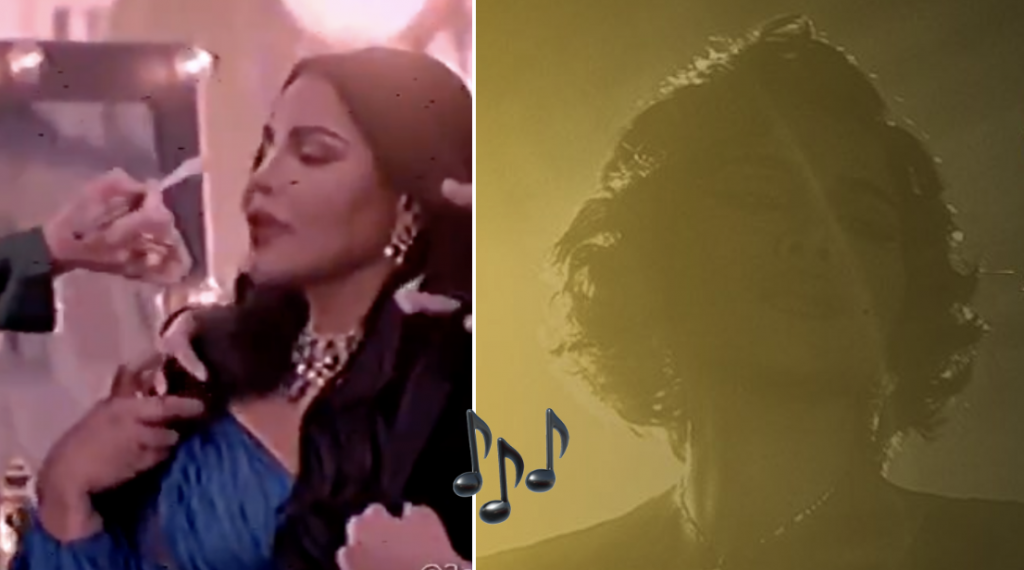 Emirati singer, Ahlam, has announced the details of her upcoming album and it has been causing a lot of stir amongst fans of Khaleeji music.

Ahlam took to social media to release hints of some of the names involved in the making of the music on this upcoming album. The album is expected to have 28 songs.

This is Ahlam’s first album in four years.