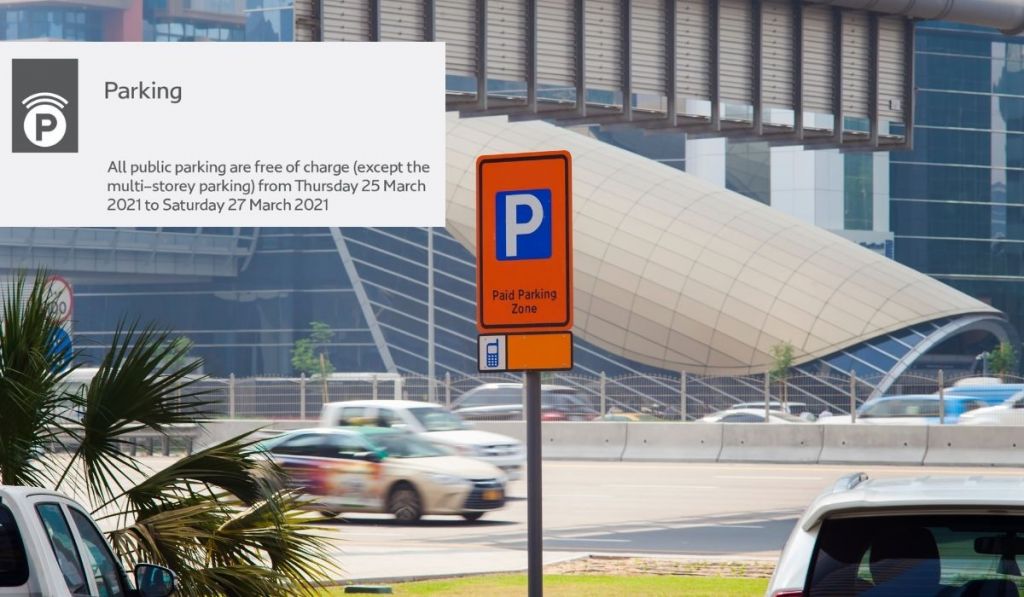 Pull up those brakes because the next three days, starting Thursday March, 25 is parking fee free. All across Dubai, drivers will not need to pay for public parking until Saturday night.

If you’re one who parks in a multi-storey parking lot, you’re not in luck. Public parking fees will resume as normal starting Sunday March, 28. 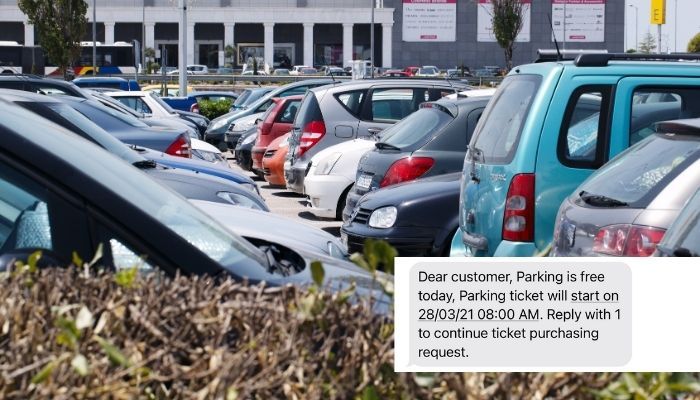 RTA stated. All RTA Happiness Centes will be closed as well but will resume operations on Sunday.

This id due to the mourning period of HH Sheikh Hamdan bin Rashid Al Maktoum.

RTA also stated that centres of service providers which fall under vehicle testing, will be closed for three days.

Just remember not to pay for public parking until Sunday March, 27 because you could be charged. 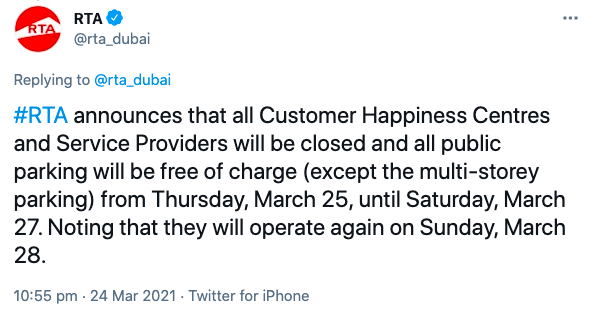 Listen To The Lovin Daily: 1097 Cars Confiscated For Causing Noise And Disturbance In Dubai