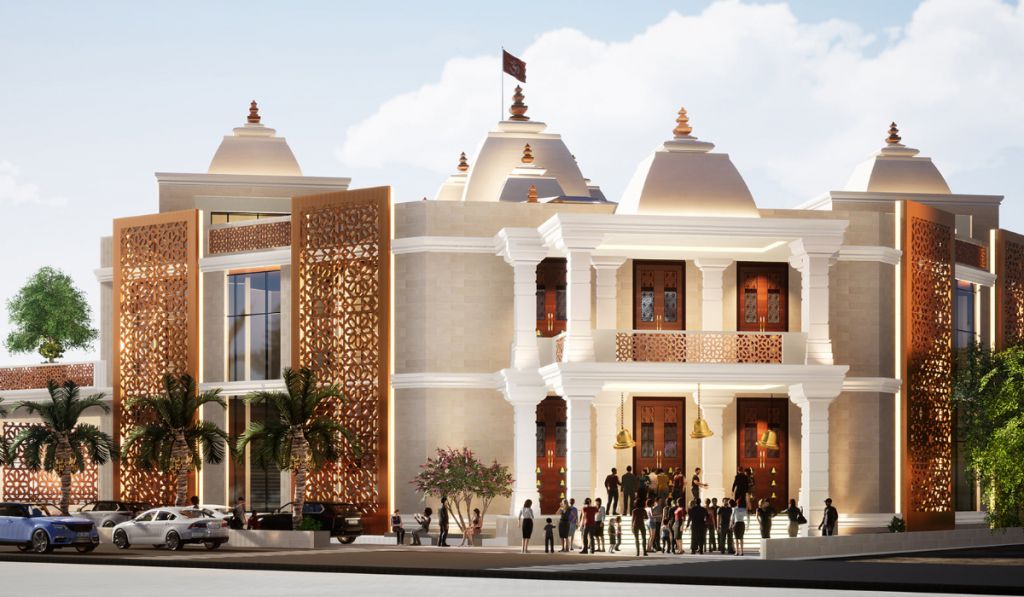 By Diwali 2022, Hindu worshippers will have a grand surprise awaiting them!

The Hindu Temple is east-facing and will cover around 25,000 sqft of the land its on in Jebel Ali. The beauty of this temple is the fusion of Arabic and Indian architectural elements. While honoring the Hindu structure, it is also paying homage to traditional Arabic design, including designs like the mashrabiyas, which are the golden panels on the facade and balconies.

This temple will be HUGE! Apart from the prayer hall which can have up to 1500 people, the temple has a main community area which can accommodate approximately 750 people. Another smaller hall will also be available for workshops, weddings, gatherings, and events. 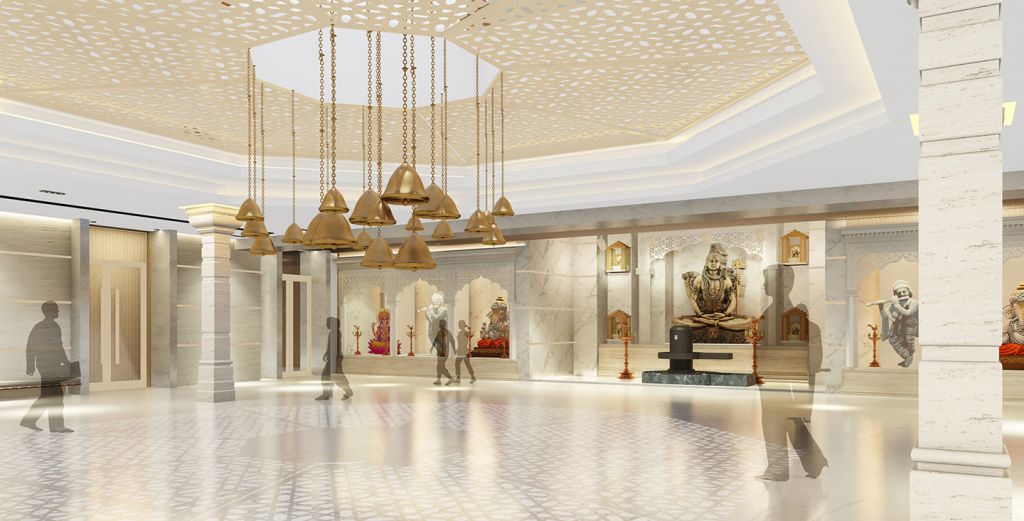 Among the trustees who will oversee the construction work, Raju Shroff stated in an interview with The National, that the temple is contemporary-modern in style and the neutral tones and skylight will create a sense of serenity within the space for worshippers

The new structure is said to be an extension of the Sindhi Guru Durbar in Bur Dubai, according to the Community Development Authority. The work on the structure began in August 2020 and have been steadily progressing to meet the set deadline.

A modern, contemporary #Hindu temple with earthy tones, lattice screens and a large skylight is under construction in Dubai’s Jebel Ali

Listen To The Lovin Daily: Abu Dhabi Is The Safest City In The World