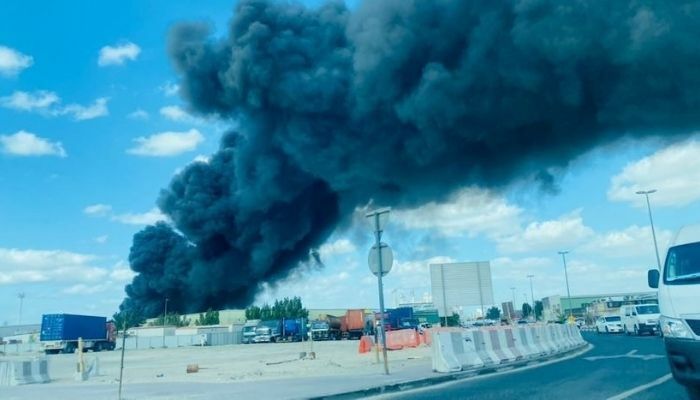 A fire was seen on Ras Al Khor road near Nad Al Sheba, which created huge smoke that can be spotted from neighbouring districts. People on Al Khail road, Al Meydan area, and in Downtown Dubai were able to see and film the smoke.

The Dubai Civil Defence stated that the fire began in 2 warehouses in Ras Al Khor area but has been brought fully under control. The heavy smoke was caused by the burning of paints and construction materials.

Read Next: The UAE Confirms Its First Case Of The Omicron Variant

The Ministry of Health and Community Protection (MOHAP) just announced the first case of the new variant “Omicron” in an African patient in the UAE.

It was confirmed that she was transitting through an Arab country and had received two doses of a Covid-19 vaccine. The woman who has been infected is now in isolation and her condition is being monitored as no symptoms are present.

Those who were in contact with her have also been isolated, according to WAM. 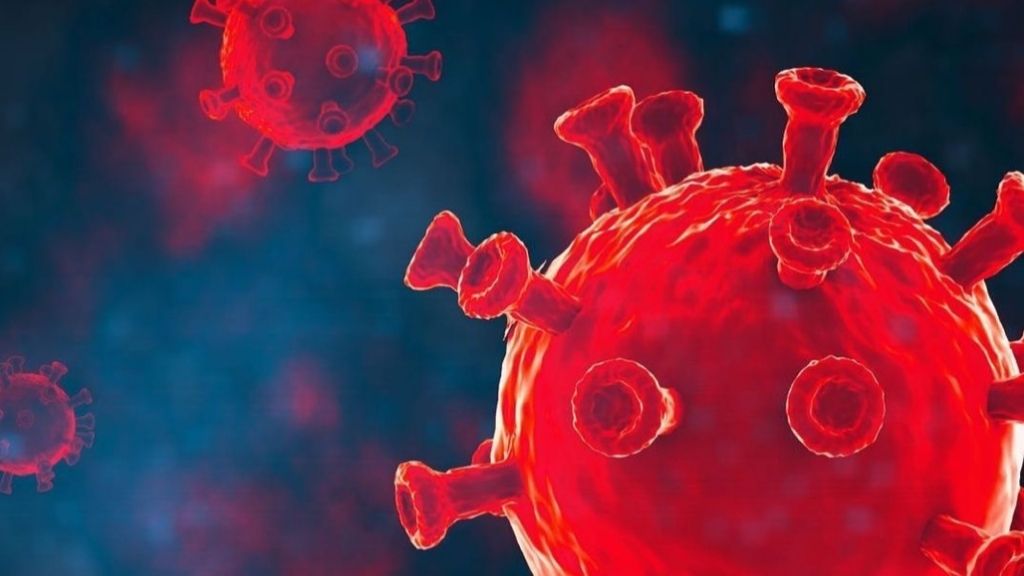