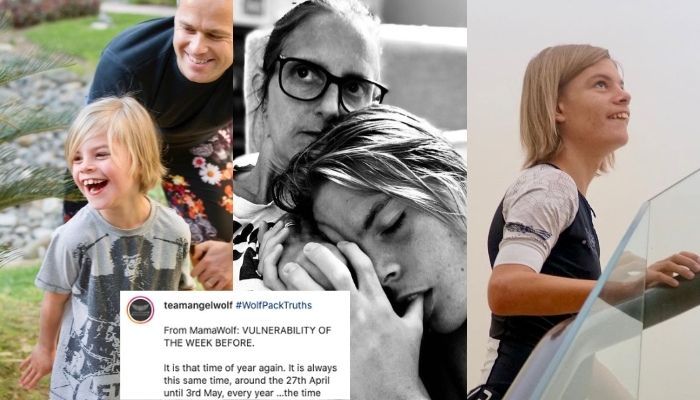 Team Angel Wolf consist of couple Nick and Delphine and their two children Rio and Tia. May 4 is a significant day for the family and this year it’s Rio’s 18th birthday. The week leading up to May 4, his mother, goes through what she calls ‘The Vulnerability of the Week Before’.

While you may be questioning why his mother, aka Mama Wolf, would be feeling this “cocktail of anxiety, fear, sadness and a bit of anger” leading up to her son’s birthday, her post will clear it all up.

Rio is a person of determination and leading up to his birthday, his mother experiences ‘The Vulnerability of the Week Before’ 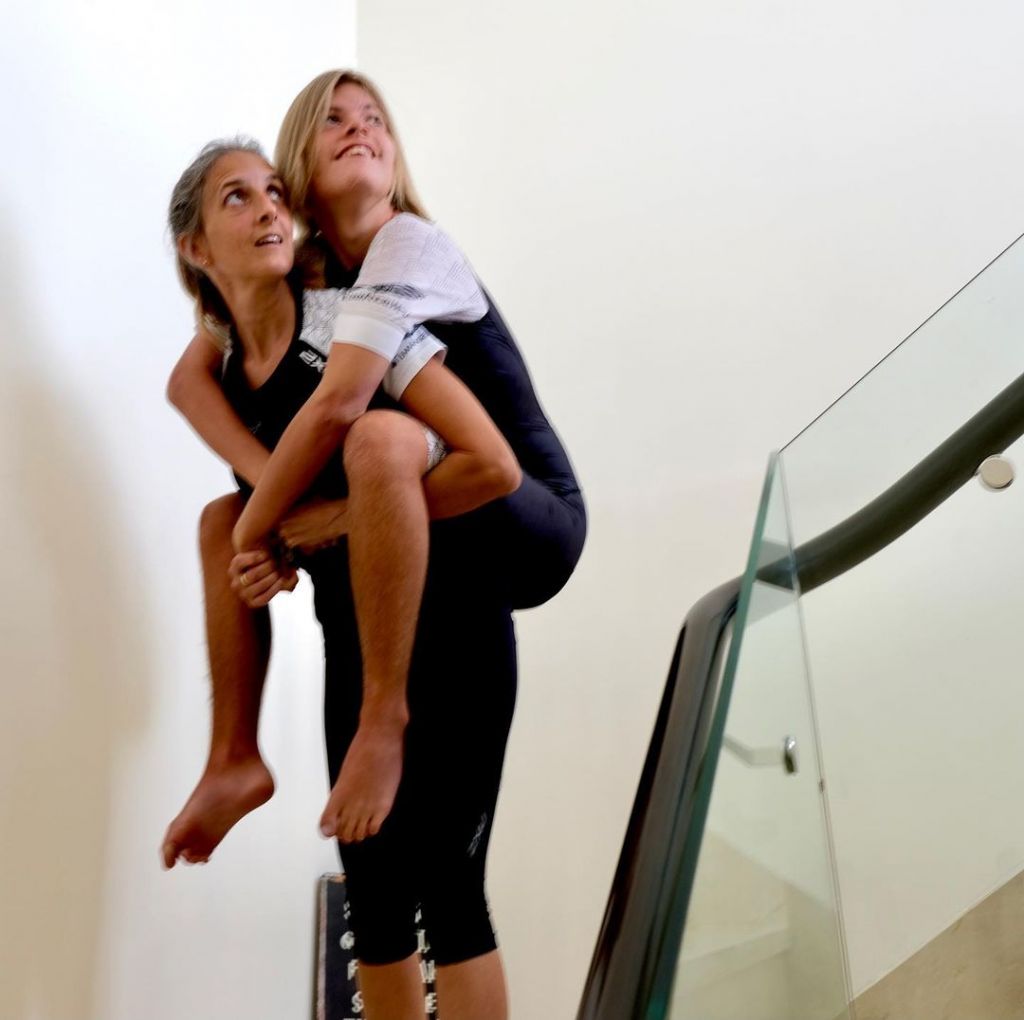 Rio lives in the here and now as his mother writes, so he doesn’t really get excited in the days leading up to it

Turning 18 is a big milestone and the family are so grateful because when “when Rio was a baby [Delphine] was never given much hope that we would even reach the age of 18.

Rio should be happy and excited knowing his big birthday is in a few days, like any other 18 year old would be, maybe self-planning a wild party with friends. Truth is, at this specific moment in time, even though I keep talking to him about it, I don’t believe he really knows or cares that it is his birthday on Tuesday or that he will the big 18,

Rio does not like to make a fuss or have anything out of the routine. So for the first 12 years of his life, he never really enjoyed his birthday. The family would so the “society expected way to celebrate” which was not the #RioWay. Presents were also not on his mind.

As the “normal” way to celebrate birthdays, the family often would invite others and make a day of it.

no one came, it was heart breaking and a painful reminder that life with a disability can be a lonely, rejecting journey for the whole family. This made his birthdays painful for us, as we would put so much effort into them, to celebrate like everyone else celebrates their child’s birthday

Delphine expressed. While it all seemed like a sad story, they finally realised Rio didn’t care and they were not celebrating for him. They asked “what did HE want?”

Around his 13th birthday, Rio was not able to speak in a conversational sense but he could sing and sign the happy birthday song. His birthdays became immediate family only celebrations because Rio was not one to make a fuss. Learning how to blow out the candles made the day just more exciting for him, ohh and the cake! By this age he loved opening presents. Not necessarily caring about what’s inside.

As the years passed and Team Angel Wolf was born, the family let down their barriers so the WolfPack could join in on the celebrations.

so then on some of Rio’s birthdays we would do an open invitation to join us on something we were doing as a family, thinking no one would probably come BUT they did come – we found community that we/Rio were welcome! I am not sure if the WolfPack know how much we appreciate them – more than they could ever imagine!

It’s officially Rio’s 18th birthday today. “So, for the actual day, HIS day, once we learnt to surrender from the conditioning expectation of what you are meant to do on birthdays and the start of doing it Rio’s way #RiosWay the day itself has always turned out to be lovely; different but lovely,” Delphine wrote. Although the truth hurts often times, Delphine expressed her concerns for what happens when he turns 40 and she’s 70. Of course because Rio is a person of determination, things are different. Mama Wolf is not the only one who has these thoughts or goes through the ‘Vulnerability of the Week Before.’ Nonetheless the WolfPack stand strong beside Team Angel Wolf and once again, happiest of birthdays to Rio.

Listen To The Lovin Daily: 34 Car Pile Up In Dubai