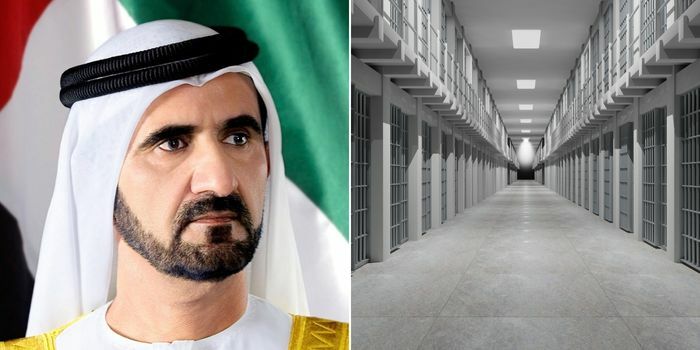 There’s no better time than Eid to come together as a community and celebrate love and forgiveness.

Our Ruler His Highness Sheikh Mohammed Bin Rashid Al Maktoum is leading by example and has released 505 prisoners of various nationalities in time for Eid-Al-Adha.

Giving prisoners the opportunity to start over

The 505 prisoners were all serving sentences in Dubai’s penal and correctional institutions.

His Excellency Chancellor Essam Issa Al Humaidan, Dubai’s Attorney General has said that the decision was made because the Ruler wished to give prisoners the opportunity to start a new life and reintegrate themselves into society and bring happiness to their families.

He also added that the Dubai Public Prosecution would immediately begin the legal procedures to execute the decision.

The announcement was made through a tweet from Dubai Media Office earlier today.

Practising tolerance across the country

Throughout the UAE, leaders are pardoning prisoners. The ruler of the UAE, H.H. Sheikh Mohammed Bin Zayed has ordered the release of 737 inmates across the UAE.

The financial obligations of those released will also be settled.