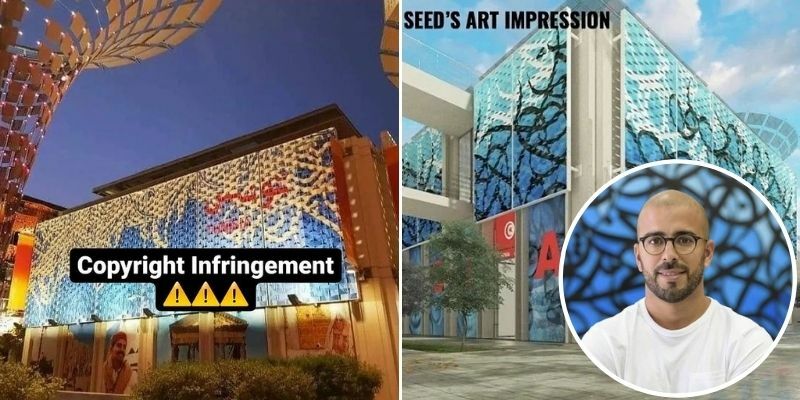 “I saw it on social media, my friend sent it to me, he said it looks like yours and I said it does”

The Dubai-based artist, who has work featured in front of Dubai Opera and in City Walk, designed the facade of the Tunisian Expo pavilion in 2019, and he told Lovin Dubai that the final product, which he had no official involvement in, is copyright infringement.

Copyright infringement: eL Seed is taking a claim against the companies involved in bringing the Tunisian design to life

In 2019, the British Architectural company Pico approached me to respond to the call for the design of @tunisiaexpodubai at @expo2020dubai . We worked together and presented our proposal in Tunis in December 2019 at the CEPEX, the organization in charge of the Tunisian Pavilion. Our proposal won. I worked on an artwork that was planned to appear on the façade of the Pavilion. 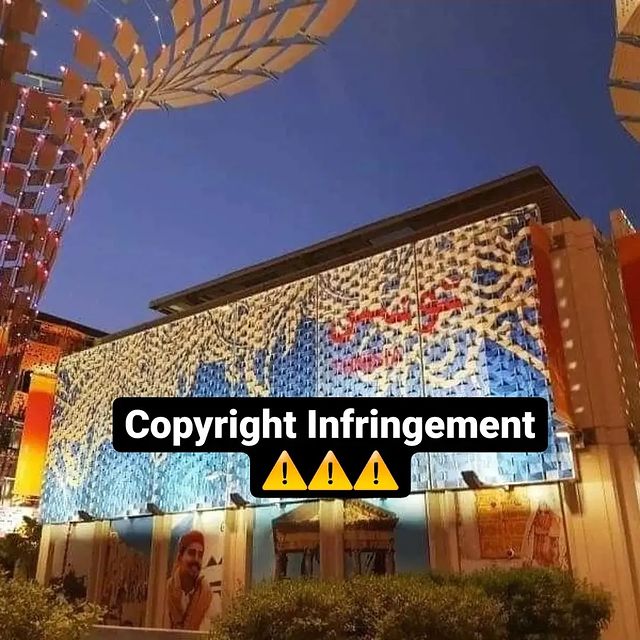 At the time eL Seed had the opportunity to continue working with Cepex, but he chose not to go ahead.

My professional integrity couldn’t allow me to do so. I started with Pico, I finish with them. They then told me, “make a proposal with them (Cepex), we will kick out Pico and you then you can work with us only”. I said no. This was the end of the conversation. 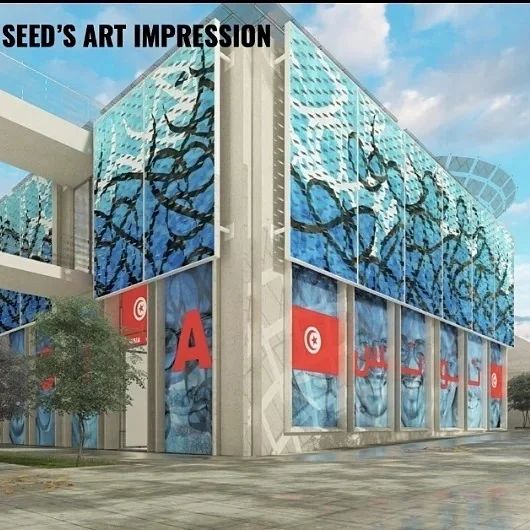 When Expo opened to the world, a friend contacted eL Seed to tell him the Tunisian Pavilion looked like his work.

They took the concept I proposed for the façade, flipped it and then mixed it with the work of another artist. They have used an artwork I created in 2015. They also applied my work almost everywhere inside the Pavilion.

We hereby want to highlight some issues that we consider essential to be clarified to end the slanderous accusations of certain media and social media about Cepex’s direct involvement in a presumption of plagiarism and rights infringement author of the works of the calligrapher in question.

Indeed, all the design, fitting, building and decoration work of the pavilion has been entrusted to an agency through an international invitation to tender…

The statement said that, given the success of the facde, they wanted to reflect on the conceptual approach of the creation.

The main idea was based on culture and creativity of the youth, so they summarised that the work features a number of Tunisian artists. The name, eL Seed along with a number of other artists featured in the statement. The statement on the artistic approach aims to justify the use of the different artists. 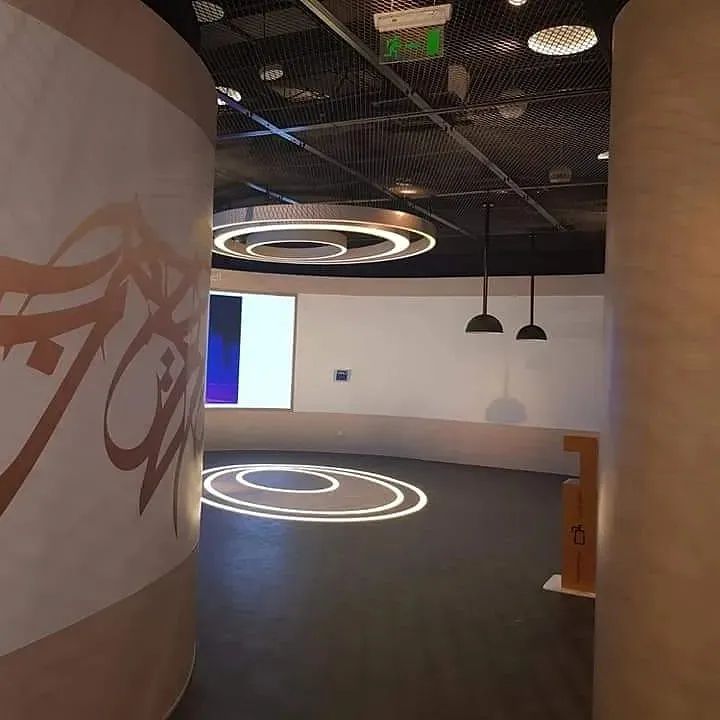 I thought of this post for few days and wasn’t sure if I should post it or not, thinking it could be a shame for the image of Tunisia.

eL Seed mulled over sharing his sentiments. However, he reasoned that he’s not the only one facing copyright infringements and now “it’s gone on too long’:

He says that the ‘attitude, amateurism, and incompetence’ is not representative of Tunisia. He’s also not blaming Expo, he places blame on others and he has a claim under process to resolve the issue.