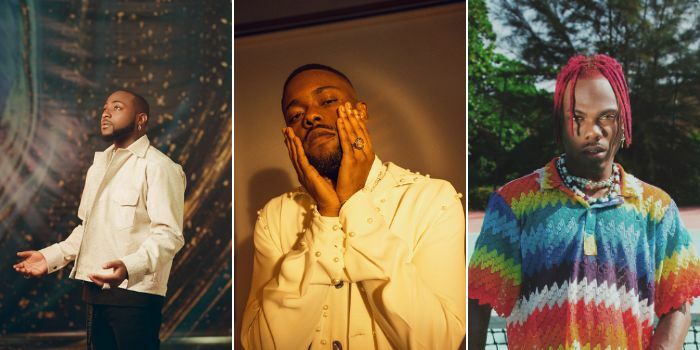 Dubai hosts some of the best music festivals, events and concerts in the region and this next one is no exception.

The biggest names in Afropop are celebrating the vibrant beats that dominate Africa, and coming to Dubai’s home of live entertainment! Coca-Cola Arena and Full Circle are partnering with Dubai Calendar on this so it’s time to put the drinks down, stand up, and move to the beats of the legends of Afropop this weekend.

Get ready as Davido, Ckay, and Lojay take Afroworld by storm on June 11 at the Coca-Cola Arena

Headlining the event is someone whose music has been streamed over 2 billion times!

Plus, he was handpicked by FIFA to lead their 2022 World Cup Soundtrack! It’s of course Davido!

The next artist behind the hit song Love Nwantiti will also be taking the stage; it’s Ckay. The Nigerian singer-songwriter is turning up the heat with his greatest hits like Nkechi and Container. Last but not least, Lojay is keeping the energy up until the very last minute with his combination of modern Afrobeats, Hip-Hop and R&B. He launched his debut EP “LV N ATTN” with WizKid! The night is going to be turnt from the minute the doors open because well, this is a Coca-Cola Arena event!

Price? Tickets start at AED230 (but be quick because the first tier SOLD OUT!)