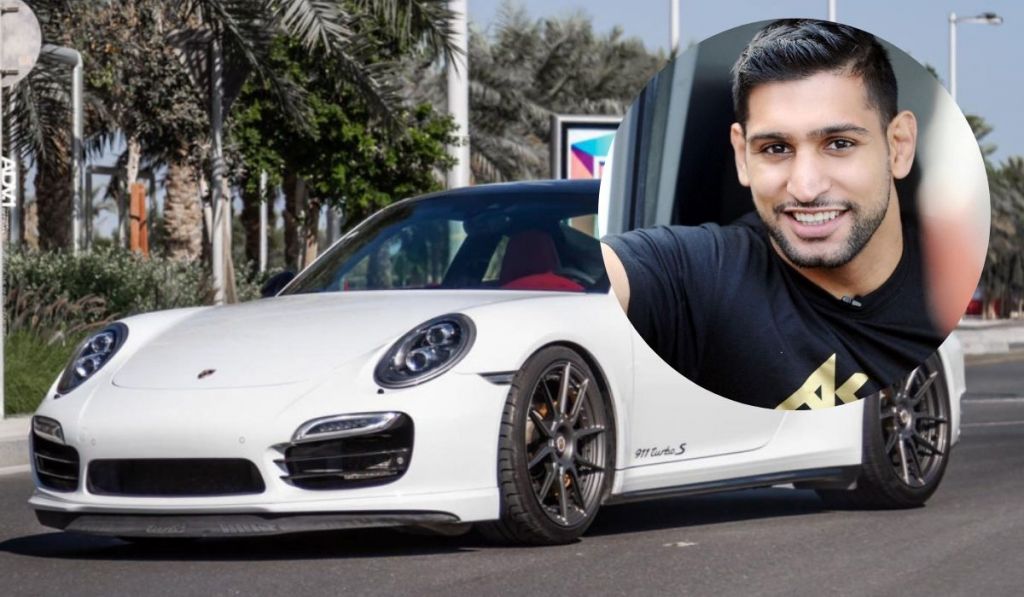 Being a former light-welterweight world champion, holding the WBA title from 2009 to 2012 and the IBF title in 2011, was no easy feat. It takes dedication and ultimately really heavy lifting. But the British-Pakistani professional boxer Amir Khan showed us that hard work really does pay off.

Also Read: Amir Khan Is Opening A Boxing Gym At The Coca-Cola Arena 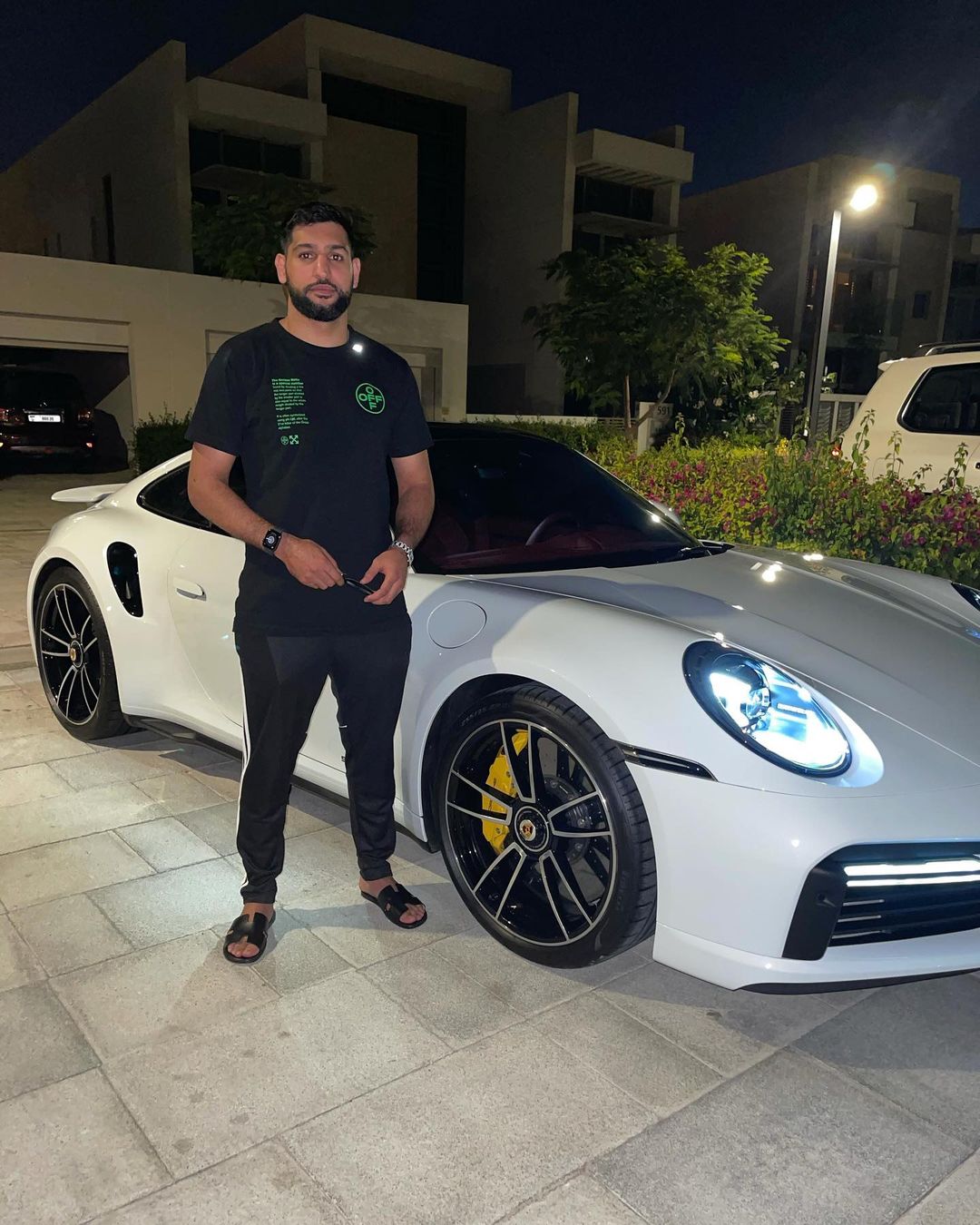 Khan gifted himself his dream car, a while Porsche 911 turbo S, which we all know is basically a teleportation device. His wife and kids can also enjoy the lavish life in Dubai, staying in his new villa. 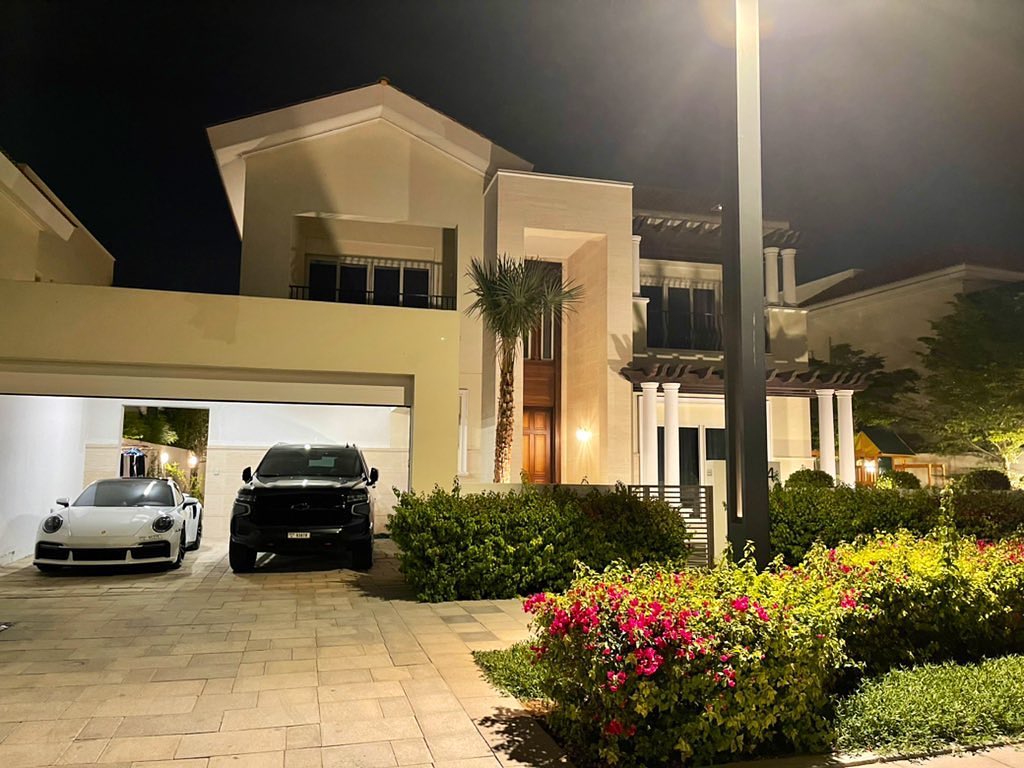 Posting about his latest pricey additions, he did not forget to state that it’s the hard work that made this possible. He captioned his home reveal photo saying ” Bought a dream car and holiday home in Dubai for my family And I. God has been kind. 16 years in the sport. Hard work dedication pays off.” He’s got that right!

Listen To The Lovin Daily: Dubai Rents Could Freeze For THREE Years